What the final 2017 Defense Authorization Act means for families

For months (… and months) I’ve been telling you about the changes proposed, included, ditched and approved in the 2017... 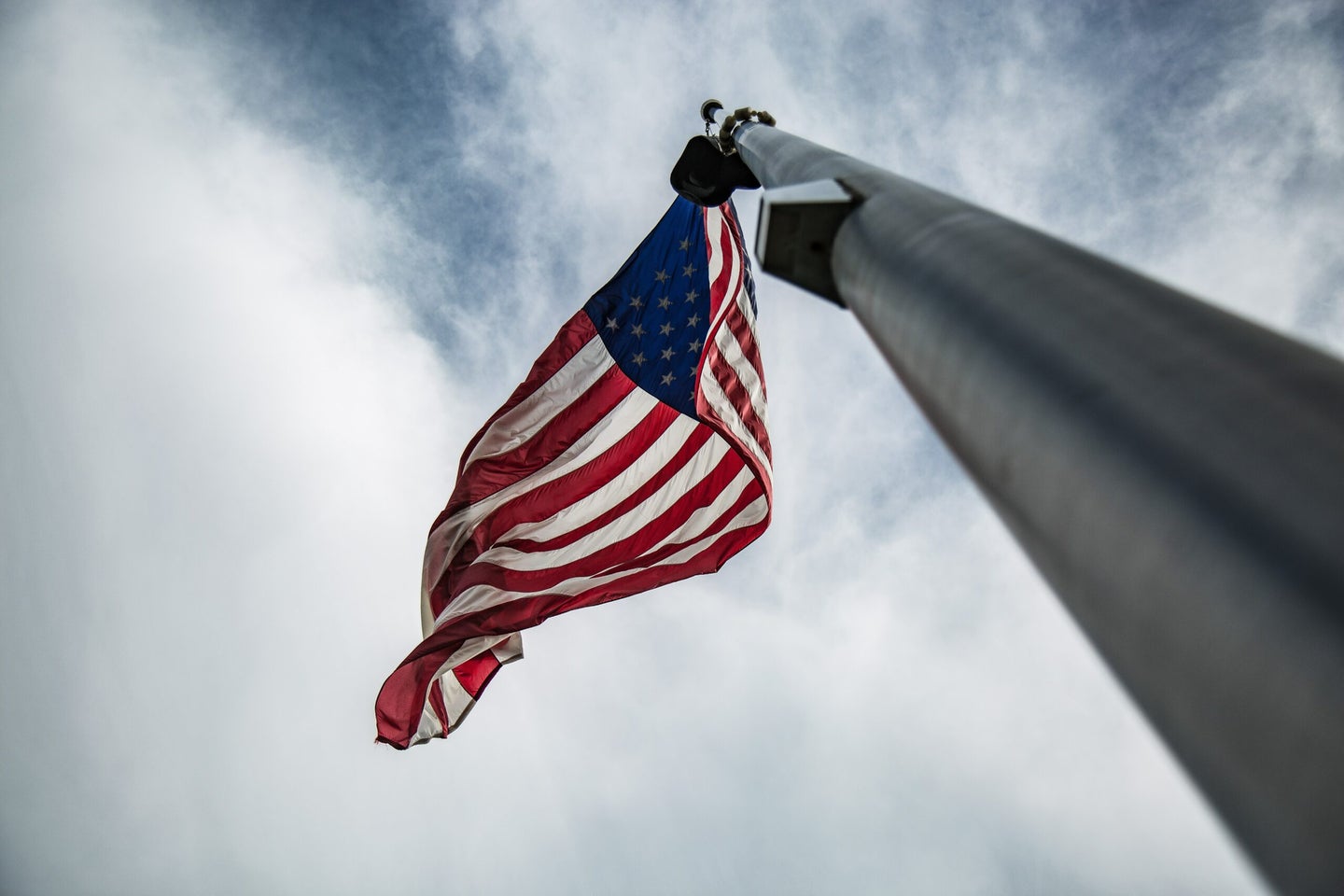 For months (… and months) I’ve been telling you about the changes proposed, included, ditched and approved in the 2017 military spending bill that was making its way through Capitol Hill. That law, known as the 2017 National Defense Authorization Act, was signed, sealed and delivered Dec. 12 — and is now law. And, as always, there’s plenty in there that impacts spouses and family members.

First, a quick caveat. Many of these items don’t just take law for them to happen — they take policy. That means before much of the good stuff hits, we’ll be twiddling our thumbs waiting for somebody at the Pentagon to come up with how, exactly, they are going to make it happen. I give you permission to get excited for all the improvements — but not too excited.

So what’s in the 2017 National Defense Authorization Act for families? Here’s the rundown:

Money, money, money. A 2.4 pay raise that will hit military paychecks with Jan. 15th’s pay is the highest pay raise since 2010. High-fives. Don’t spend it all at once. Or, rather, save it for your increased pharmacy costs because …

SSIA is now permanent. In the past Survivor Benefit Plan (SBP) payments were reduced by the amount some widows received in Dependency and Indemnity Compensation (DIC). A payment known as the Special Survivor Indemnity Allowance, or SSIA, reimbursed some of that. The 2017 NDAA makes that allowance, which was set to expire, into a permanent fix. The increased Tricare pharmacy fees paid for this measure.

Split PCS moves. We’ve been talking about this one for a long time — but it also takes a new policy. Qualifying military families will be able to split their PCS moves so kids can finish the school year or for a spouse to avoid leaving her job or his or her own schooling. It does not pay for two household goods shipments, unfortunately, but it does let a family stay in their current BAH rate or in on-base housing or move in advance of their service member. It also lets the service member stay in single-troop quarters, like the barracks, if they are available.

OCONUS telework pilot program. This one is kind of a mystery, honestly — but also requires policy. The DoD can spend up to $1 million to provide partnerships between military spouses overseas and U.S. businesses to keep spouses employed. That could include telework centers on overseas bases. What’s super unclear is how individual Status of Forces Agreements (SOFA) that the U.S. has with host nations will impact this. Those SOFAs frequently impact the ability of OCONUS spouses to work.

Caregivers and leaving the military. You would think this would be a no-brainer, but you’d be wrong because we needed a new law to make it happen. Thanks to the new NDAA, the DoD must set policy to allow caregivers, often the spouses of the service member in question, to attend all pre-separation counseling and transition classes offered by the VA anyone else. This is designed to make sure military members who rely on their caregivers to get them through the day and deal with complicated things like Tricare have that help while getting flooded with new, incredibly important information.