What the transgender military ban means for military families

You’ve heard about the recent drama from the White House regarding whether or not transgender troops can serve in the... 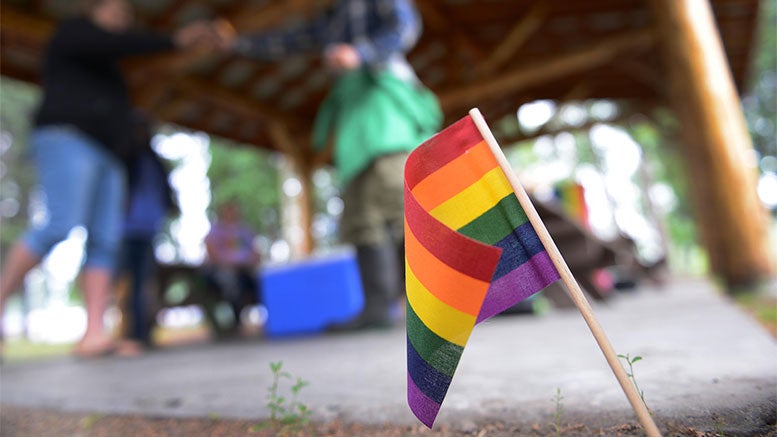 You’ve heard about the recent drama from the White House regarding whether or not transgender troops can serve in the U.S. military. As it currently stands, the Defense Department has been instructed to indefinitely block transgender persons from joining the military and to no longer provide to most currently serving troops transgender medical care, including sex reassignment surgeries and hormone treatments for those surgeries.

But what does this mean for transgender military spouses, families with transgender kids, military retirees or family members of transgender troops? Here are some details.

While Tricare does not cover sex reassignment surgery, it does offer hormone treatment and counseling for “gender dysphoria,” the clinical term for those who identify as a gender different from the one they were assigned at birth. It does blocks hormone treatment for children under age 16.

Based on Trump’s memo, that is not going to change. It orders the DoD to “halt all use of DoD or [Department of Homeland Security] resources to fund sex reassignment surgical procedures for military personnel,” but does not mention family members or others who use Tricare coverage.

No transgender policy change at the VA — so far.

Military retirees and former troops who receive care through the Department of Veteran Affairs currently have access to a variety of transgender care services, but cannot receive sex reassignment surgery through the VA.

According to the VA, the department provides “hormonal therapy, mental health care, preoperative evaluation, and medically necessary post-operative and long-term care following sex reassignment surgery to the extent that the appropriate health care professional determines that the care is needed to promote, preserve or restore the health of the individual and is in accord with generally-accepted standards of medical practice.”

The department had looked to add the surgery to its offerings, but that plan was scrapped last yearwhen they didn’t have a plan to pay for it.

Just like Tricare, Trump’s memo doesn’t address the VA. Care from that agency is unlikely to change, at least for now.

Trump’s initial transgender policy comments indicated that currently serving transgender troops would be forced to leave the military. That may no longer be the case.

Still, families whose service member is openly transgender are likely feeling very nervous about their long-term ability to stay in the military. And that instability has an impact on the whole family.

For now whether or not they will be forced to leave is largely a wait and see game. Our advice for transgender military families who are looking for specialized support? Get in touch with the American Military Partner Association.