By Team MOC A meeting on the president’s official routine schedule outline drew confusion and frustration from veterans groups early... 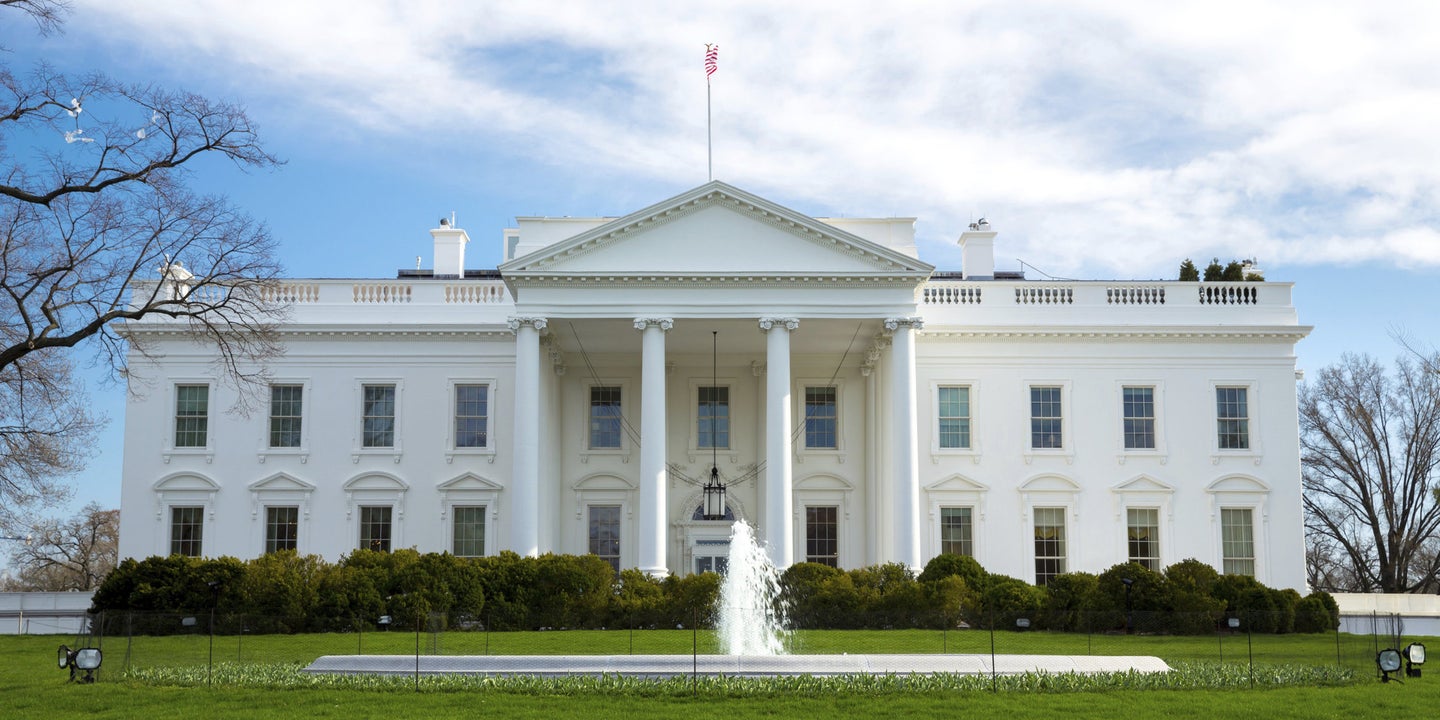 A meeting on the president’s official routine schedule outline drew confusion and frustration from veterans groups early this week. While the meeting was billed as a listening session on the issues in the Department of Veterans Affairs, it appears no prominent members or advocates from the military community were invited or attended.

According to Military Times, “Officials from the American Legion, Disabled American Veterans and the Veterans of Foreign Wars said they were not invited to the morning event and did not know about it until it was announced late Monday night, as part of the White House’s routine schedule outline. Other prominent veterans groups were surprised Tuesday morning by news of the event, and unsure who was invited to take part in the discussion.”

Paul Rieckhoff, IAVA founder and CEO, noted via Facebook and Twitter that his organization was also left out:

The meeting took place after a listening session with county sheriffs from around the country. Press were invited to the law enforcement listening session for almost an hour, but the “press pool event to take pictures of the meeting was cancelled shortly before the veterans meeting began.”

It appears that the meeting might have been attended by health care executives, according to Sen. Jerry Moran (R-Kansas), and that another veterans meeting would be forthcoming.

In the past, President Trump’s remarks have sometimes been critical of the military community. During the 2016 election, he publicly lambasted the Khans, a Gold Star family, joked that he always “wanted to get the Purple Heart,” and told Matt Lauer that “I know more about ISIS than the generals do, believe me.”