Why did TRICARE for Life prescription co-pays go up?

Military members and retirees, including Tricare for Life users, are used to slight drug price co-pay increases year over year. But when... 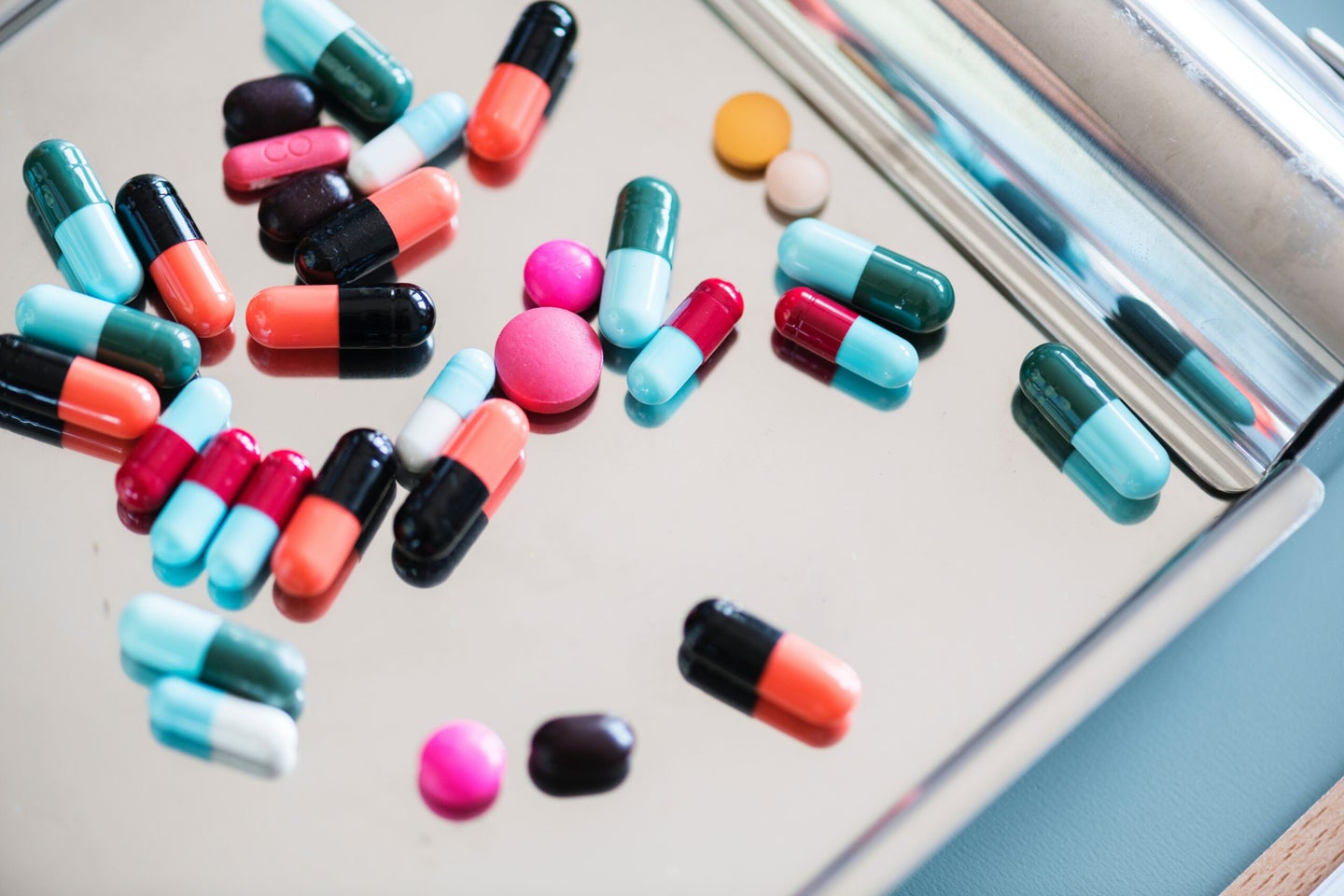 Military members and retirees, including Tricare for Life users, are used to slight drug price co-pay increases year over year.

But when fees for 90-day supplies for prescription drugs received through the system’s mail-order pharmacy, Express Scripts, went from free to $7 on Feb. 1, many Tricare for Life users said they were blindsided. They had been told they would be largely exempt from a series of major Tricare changes rolled out Jan. 1, including higher co-pays and enrollment fees.

So why were they now being billed for drugs that had been free? The answer is that the Feb. 1 drug price increases and the Jan. 1 Tricare changes are entirely unrelated. But Tricare for Life users still wondered where, exactly, these changes came from.

That history lies in the 2018 National Defense Authorization Act, and a section that makes permanent a protection for military survivors against a measure known as the “widows tax.”

That measure required that any money received from the Survivor Benefit Plan (SBP) by a new widow or widower whose spouse died from a service-related cause be offset dollar-to-dollar by the money he or she could receive from the Dependency and Indemnity Compensation program. The fix, which had been set to expire this year, reduced the amount of that offset.

Some members of Congress wanted to make that fix permanent. But to do so, they had to find a way to pay for it — to the tune of about $1 billion a year.

The funding solution? Raise pharmacy fees for everyone. That pharmacy cost increase, which impacts all Tricare pharmacy users, was approved in the 2018 National Defense Authorization Act.

As a result, the only places left for beneficiaries to receive medication for free are military treatment facility pharmacies.