MilitaryOneClick is excited to present its sister site, Military Votes Matter. By providing nonpartisan resources for military families, we hope... 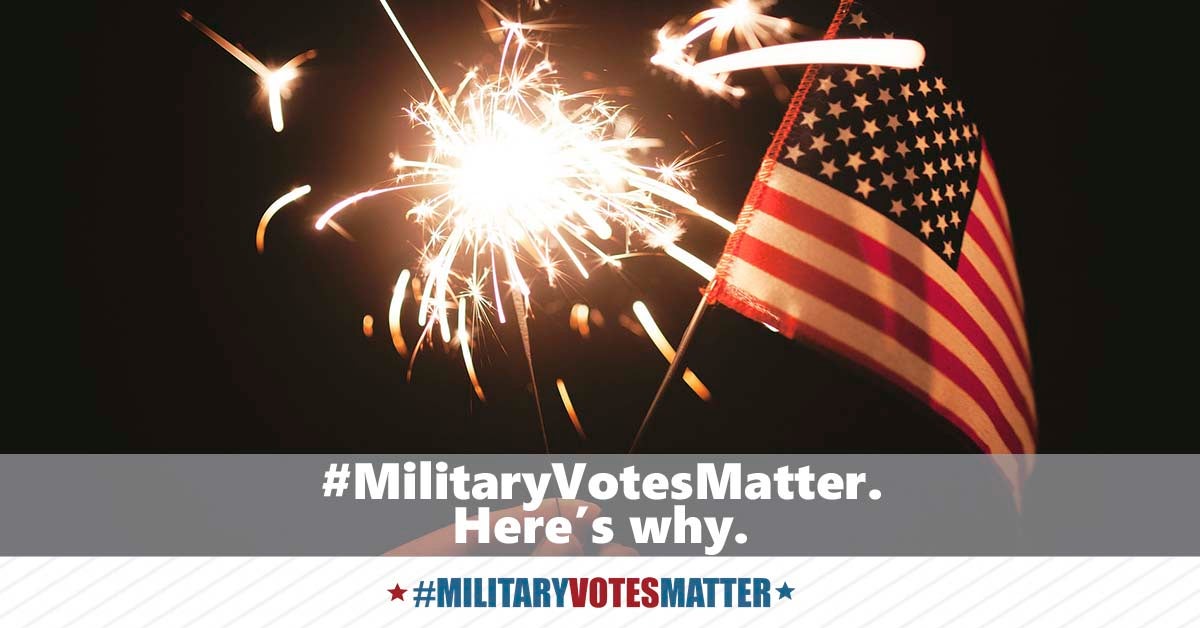 MilitaryOneClick is excited to present its sister site, Military Votes Matter. By providing nonpartisan resources for military families, we hope to empower our community so they are able to make informed decisions and exercise their right to take part in the political process. How many times have you watched TV or seen an article online that has made your stomach drop?

Over the time I’ve been a military spouse? Too many.

Those who aren’t connected to the military might find sadness in news that a battalion has been mobilized to go to the Middle East, feel relieved that the National Guard has been sent to help in a disaster, or have been upset at sequestration.

But military families know the acute pain that comes from kissing a loved one goodbye for a year-long stint overseas, or the worry that accompanies the National Guard’s departure for a flood-ravaged town, or the strain budget cuts and sequestration put on a family trying to get by.

In those moments, it’s easy to feel small and forgotten. It’s easy to think that military families have no political say—that no one is listening.

But the truth is, military families and veterans are everywhere in the political sphere. You can see them in people like Nikki Haley, governor of South Carolina and military spouse, Hillary Clinton, presidential candidate and daughter of a veteran, Marco Rubio, presidential candidate and brother of a Sailor, not to mention the countless volunteers, paid campaign workers, and, of course, voters who have a personal connection to the military.