Why You Should Transfer Your GI Bill to Your Child Now

By now, you’ve probably heard that on Tuesday, February 9, the House of Representatives voted to make changes to the... 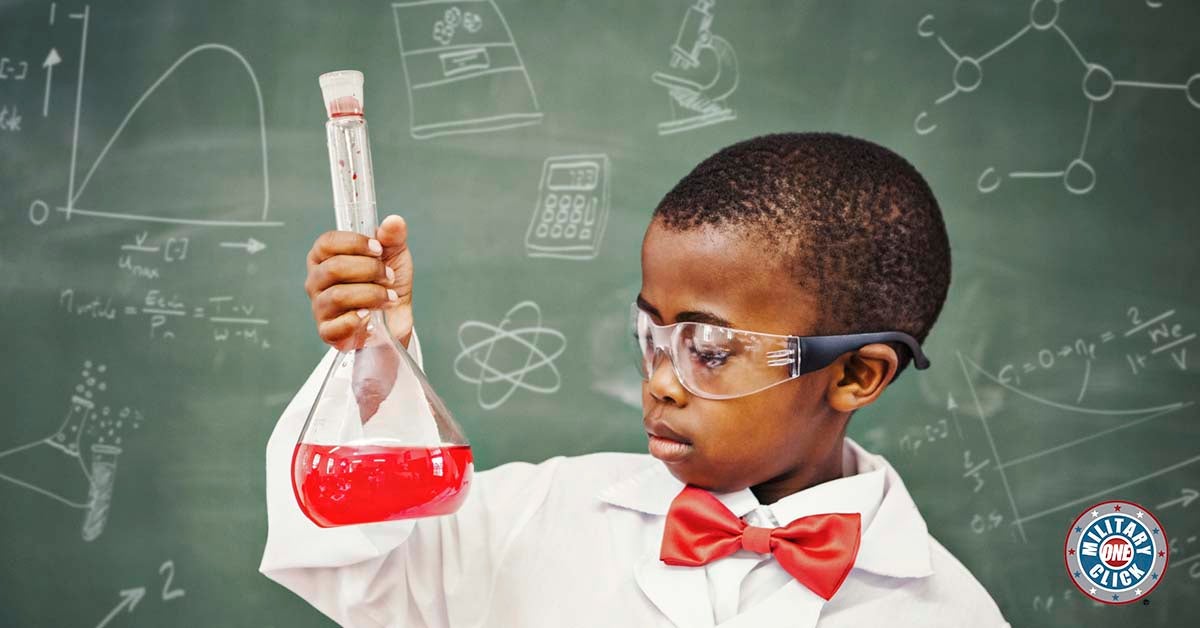 By now, you’ve probably heard that on Tuesday, February 9, the House of Representatives voted to make changes to the Post-9/11 GI Bill. The changes were an amendment to H.R. 3016. The House first considered cutting all of the housing allowance for spouses and children, but settled on reducing a child’s transfer housing allowance in half. Because of the strong possibility of this bill being signed into law, if you’re thinking about transferring the GI Bill to your children, now is the best time to do so.

However, the House of Representatives voted to chop the housing allowance for children using transferred GI Bills in half.

Right now, the changes to the transfer rules would still have to be voted in by the Senate, so it’s currently not affecting anyone directly yet.

What You Should Do

If you’re eligible to transfer your Post-9/11 GI Bill to a child (and if you’re not sure if you are, here are the specifications), you should put the paperwork in to make it happen. By transferring your GI Bill now, you’ll “lock in” the benefits that are available currently– that includes the full housing allowance. Believe it or not, you can revoke the transfer or modify the amount of the benefit.

Remember, the changes have not been signed into law and need to be voted on and passed by the Senate and signed by the President before they are. Now’s a great time to think about the future and to keep the issue on your radar moving forward. You can contact your Senator (HERE), and watch the progress on this bill (HERE).