We’ve all seen them before; either on our cellphones, the TV news, or interstate highway signs. The amber alerts, silver alerts,... 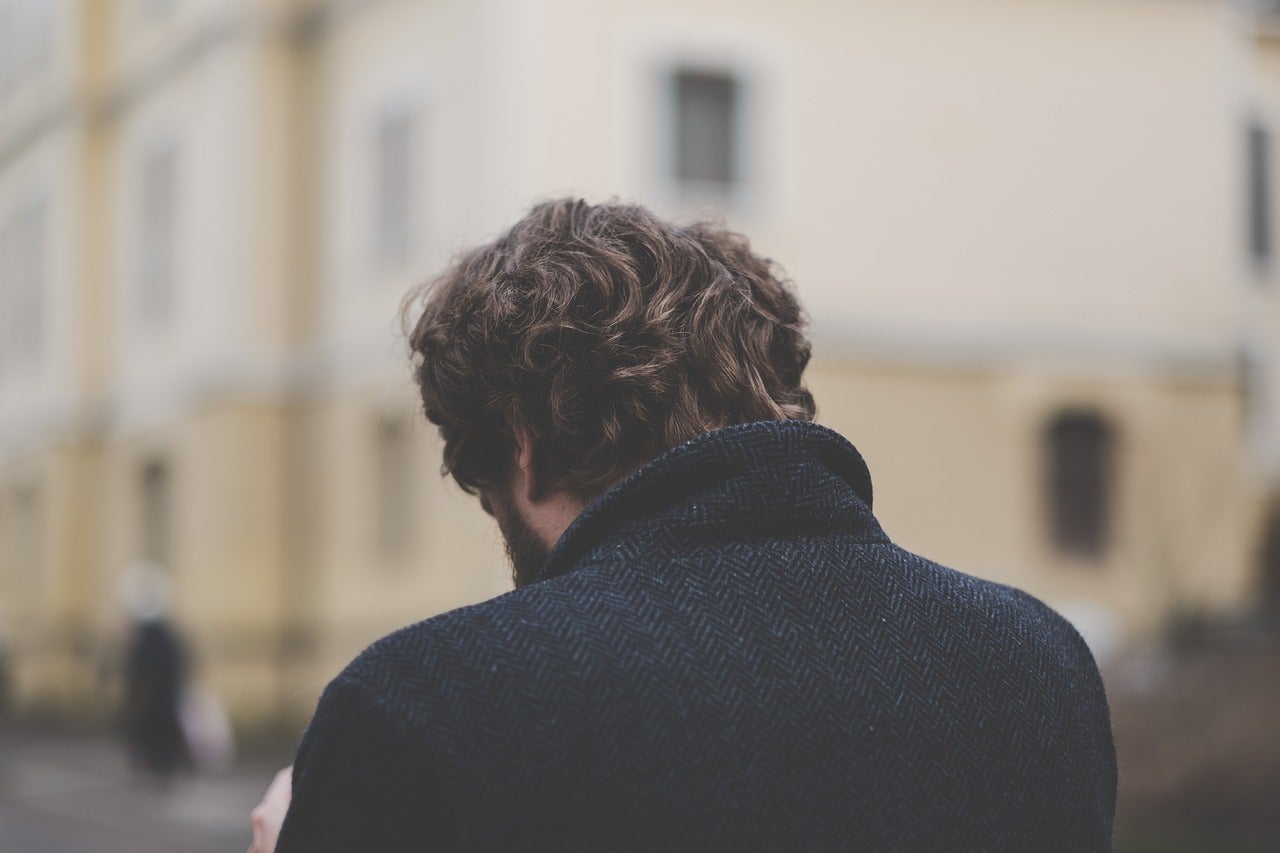 We’ve all seen them before; either on our cellphones, the TV news, or interstate highway signs. The amber alerts, silver alerts, and blue alerts notifying us of missing at-risk people. Well now, the state of Wisconsin has a bell wending its way through the legislature to create a “green alert” system for missing veterans.

The legislation was introduced by Sen. LaTonya Johnson (D-Milwaukee) at the request of Gwen and Johnnie Adams, whose 45-year-old combat-veteran son Corey went missing last March.

Despite the family family filing a missing person report it took eight days before the Milwaukee police department determined he met the critical missing person criteria and they could begin searching for him.

Police could not immediately help the family because he was an adult and didn’t meet certain criteria even though he was diagnosed with and was receiving treatment from the VA for PTSD and bipolar disorder.

After being denied help from the police, the family made fliers with his picture and posted them around town, on Facebook and sought help from the media. More than a week later after TV stations aired stories about him, police took up the search.

By that time it was too late, his body was recovered in a pond just a mile from his home.

The family said Adams, an Air Force veteran of the Gulf War who also served in Kuwait and Afghanistan, had been suffering from mental illness since his return from the military.

The bill, which is named The Corey Adams Searchlight Act, has the support of veteran’s groups including the VFW and Military Order of the Purple Heart (MOPH). It recently passed the Wisconsin Senate it now moves on to the Assembly, and if passed, to the governor for his signature.

If a veteran is reported missing who has a service-related health problem, a Green Alert would be sent out to the public — just like an Amber Alert for an endangered missing child or a Silver Alert for a missing senior citizen.

“We’re hoping this goes national,” said Sen. Johnson. “Veterans give so much. Corey served (three) tours and he came home safe. If he made it home safe we should have done everything to make sure he was made whole.”