Would you fly in a pilotless commercial plane if it meant a cheaper airline ticket?

The world’s aviation industry will need to train and deploy more than 600,000 new pilots over the next 20 years.... 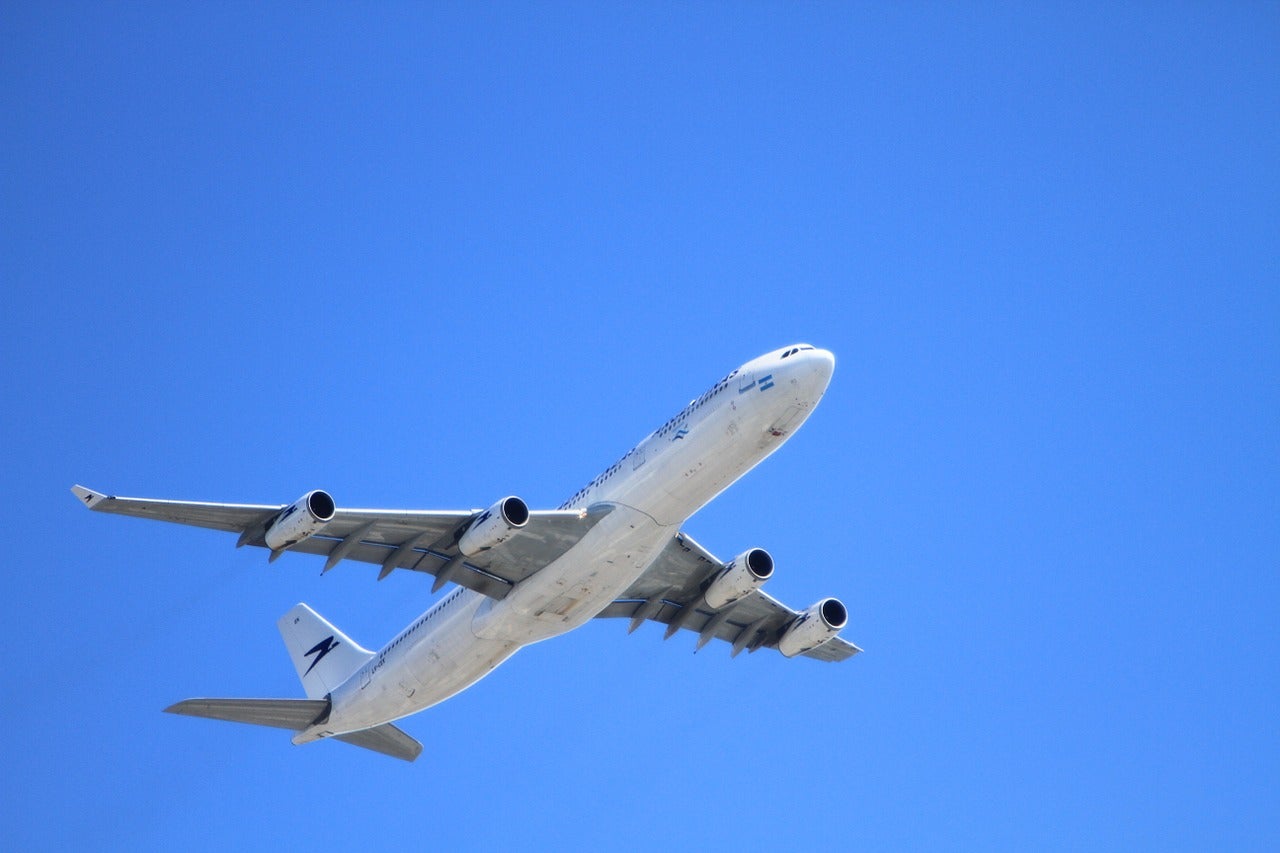 The world’s aviation industry will need to train and deploy more than 600,000 new pilots over the next 20 years. But, then again, the industry might be operating fleets of commercial jets flown by remote control.

Those are the seemingly contradictory outlooks described in separate reports by aerospace giant Boeing and Swiss banking powerhouse UBS.

Boeing’s report says global expansion and increased demand for air travel will require 637,000 new pilots over the next 20 years, with 40 percent of those needed in the Asia-Pacific region and 18 percent needed in North America.

A Boeing representative said the aviation company is not predicting a pilot shortage, but airlines and other aviation groups have said it will be difficult to train and hire all the pilots, crew members and technicians required to meet future demands.

But that many pilots may not be needed after all, according to a report by UBS aviation analysts, who predict that remote-control planes could be carrying cargo and passengers by 2025 and could save the industry up to $35 billion a year.

“In the not-too-distant future, we would expect to see a situation where flights are pilotless or the number of pilots shrinks to one, with a remote pilot based on the ground and highly secure ground-to-air communications,” the UBS study said.

Boeing has studied the possibility of developing pilotless planes, but the aviation company said in a statement “there are many steps to be taken before Boeing can fly an autonomous plane.”

There is another major barrier to pilotless planes: A UBS survey of 8,000 people found that 54 percent said they were unlikely to take a pilotless flight.

The outcome of the survey did not change much when the people being questioned were told that a pilotless flight would be much cheaper than a flight with pilots.

“Perhaps surprisingly, half of the respondents said that they would not buy the pilotless flight ticket even if it was cheaper,” the UBS report said.