The Army-Navy football rivalry extends far beyond the confines of our modern, football-frenzied times and beyond students and fans in... 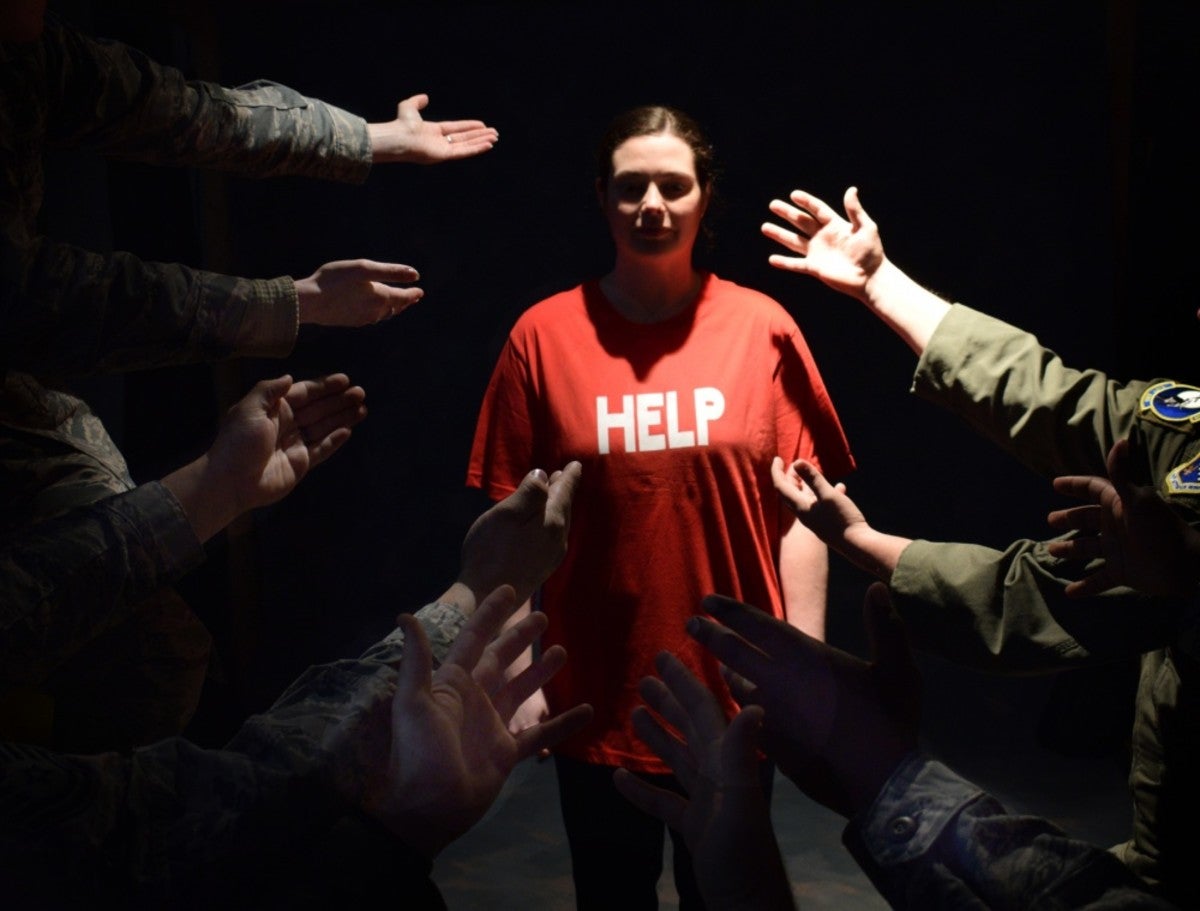 The Army-Navy football rivalry extends far beyond the confines of our modern, football-frenzied times and beyond students and fans in the stands. The storied game stretches into the 19th Century and is part of the very make-up of our country. Here are just a few quotes from notable athletes, coaches, and world leaders about the competition.

From leaders of the free world

Future president Dwight D. Eisenhower played football for West Point before injuring his knee while tackling soon-to-be famous athlete Jim Thorpe. It was a career-ending injury–for Eisenhower’s athletic prowess–and came very close to ending his professional career with the Army as well. (Read the article detailing the Carlisle Indian School’s win in 1912 here.) In 1915–the year of his graduation– Eisenhower described the relationship between the two service academies like this:

“The Army and the Navy are the best of friends in the world 364-1/2 days a year, but on one Saturday afternoon, we’re the worst of enemies.”

Future president Theodore Roosevelt also had a hand in the Army-Navy story. When a heated argument over the game between an Army brigadier general and a Navy rear admiral turned into an almost-duel, then-President Grover Cleveland’s cabinet actually convened to discuss the fanaticism of the game. The Secretary of War and Secretary of the Navy decided to end the rivalry by forbidding either team to play games on the road– all needed to be played in their home stadiums. For five years, the two academies did not play each other. . . but football became more and more popular around the country. Finally, the Assistant Secretary of the Navy Roosevelt wrote a letter pleading with the Secretary of War to reinstate the game. (Spoiler alert: He got his way.) Here’s what Roosevelt said:

“I should like very much to revive the football game between Annapolis and West Point. . .  If the authorities of both institutions agreed to take measures to prevent any excesses such as betting and the like, and to prevent any manifestations of an improper character—if as I say all this were done—and it certainly could be done without difficulty—then I don’t see why it would not be a good thing to have a game this year.”

Always a highlight in the year for both academies and the country as a whole, America’s Game is front and center as one of the very last football games before the bowl season begins. This year, there’s the extra excitement and pressure since Army won 2016’s match-up after a 14-year losing streak.

Here’s what Jeff Monken, Army’s head coach, had to say about that:

“Finally getting over that hump and beating Navy gives us the confidence to know that we can do it. It’s not a hope thing anymore because now we know we can get it done.”

“I don’t think there’s any more motivation because we lost last year. We always want to beat Army badly no matter what has happened in the past.”

But perhaps the quote that completely encapsulates the Army-Navy rivalry is one from Captain America: Roger Staubach, a Heisman Trophy Winner, Navy quarterback, and Vietnam veteran. Staubach led Navy to a win while President Kennedy sat in the stands, just 37 days after ending the Cuban Missile Crisis. The two-time Super Bowl champion said this about the beloved contest:

“There’s always something special when the service academies play each other that’s not in any other game. This is not a regular game and everyone involved knows it.”