7 trips that celebrate Hispanic contributions to US military history

Hispanic Heritage Month may have ended yesterday, but that doesn’t mean that the stories from the Hispanic military community... 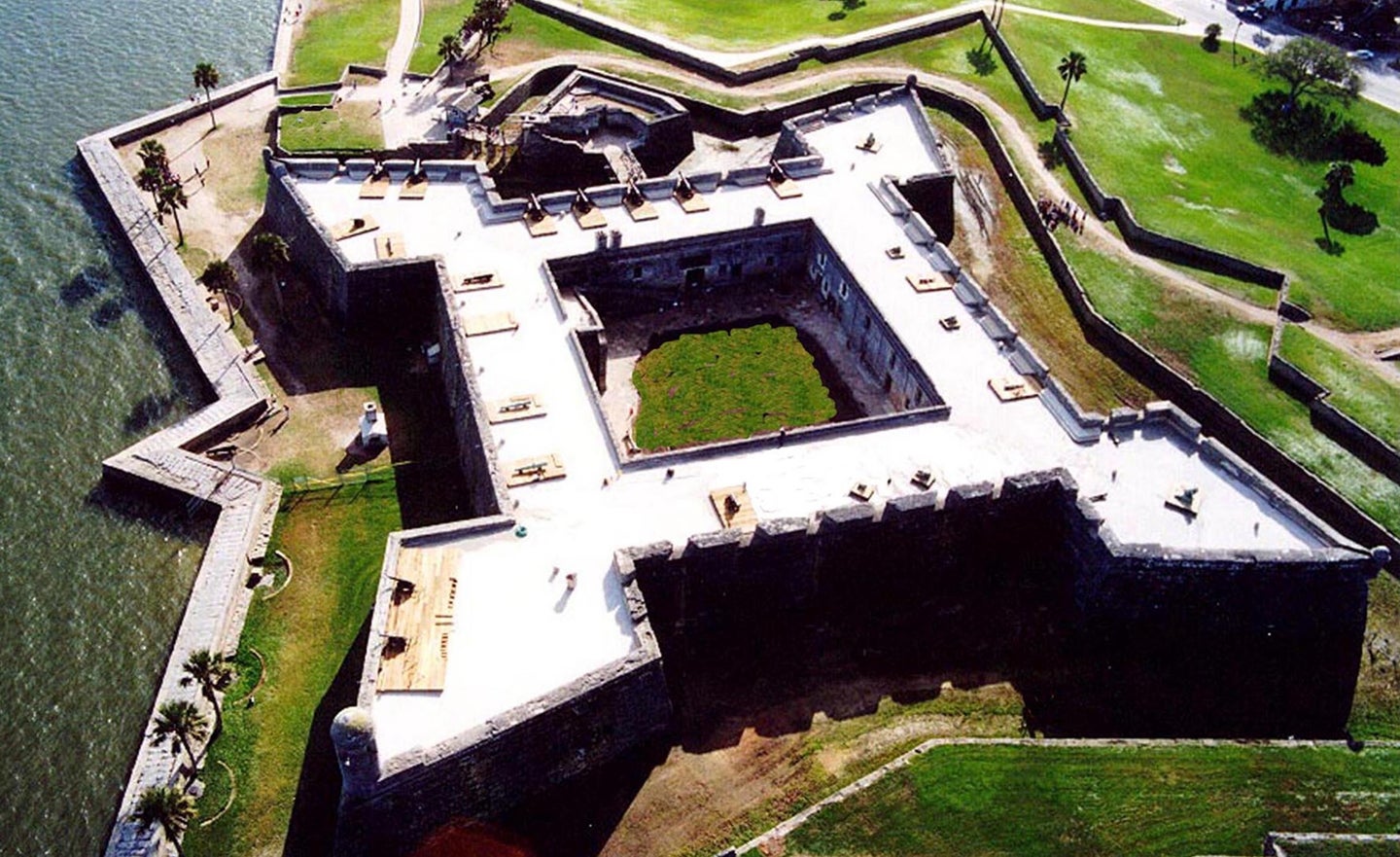 Hispanic Heritage Month may have ended yesterday, but that doesn’t mean that the stories from the Hispanic military community should be mothballed until 2018. But don’t worry– there are many ways to explore the multifaceted history of our nation and its fighting force. Here are a few places to visit that celebrate Hispanic contributions to the military:

Go on a walking tour of the city’s dedications that help to tell the story of Latinx and Hispanic people in America. Check out the Bernardo de Gálvez Statue, which honors the Spanish governor of Louisiana during the American Revolution who helped to supply American colonists in the cause of freedom.

Farragut Square recognizes David Farragut, a Hispanic American who fought with the Union during the Civil War, most notably putting New Orleans in Union control. He was also the first Hispanic American to earn the title “admiral.” You can discover more Hispanic history in DC here.

Pay your respects to a pioneering woman who was a military spouse, Gold Star mom, and Civil Air Patrol pilot. Maria Teresa Rios also drove trucks and buses for the Army during World War II. During the Vietnam War, her son was the first prisoner of war for the conflict. He was captured and executed, and posthumously was awarded the Medal of Honor by George W. Bush. (Rios also wrote a novel, Fifteen Pelicans, which became the basis for the TV show, The Flying Nun.) She and her husband are interred at Arlington National Cemetery.

Castillo de San Marcos National Monument celebrates the very old, very interesting history of this Spanish fort. Built more than 300 years ago by Spaniards seeking to influence and grow their power in North America, the fort has since been occupied by the English and Americans at different points in history. Now, the fort serves to remind us all of the multicultural history of America.

Visit Galveztown in Ascension Parish to learn more about Bernardo de Galvez, the governor of Spanish Louisiana during the American Revolution. (And yes, he also has a monument in D.C.) While he was passionately against the  British (which was why he supplied American colonists and supported them), Villa de Galvez, or Galveztown was created when he encountered a group of British refugees. He allowed them to stay, rather than banishing them from his lands. The town is entirely gone now, but it is an active archaeological site.

Luis de Florez was a pioneer in virtual reality and early flight simulators during World War II. A naval aviator and a rear admiral, he began his career in the military during World War I.  His long and illustrious career included accolades from the military, private, and academic sectors including the Legion of Merit. He passed away in the cockpit of his plane as he was preparing to take off at the age of 73. The Naval Air Warfare Center Training Systems Division named their main building after him, the de Florez Building.

“La Plaza en Honor a la Mujer Puertorriqueña” in San Juan honors twelve Puerto Rican women who have contributed to their island. Among the honorees is Sylvia Rexach, a prolific songwriter who also served in the US military during WWII. A student at the University of Puerto Rico, Rexach dropped out to join the Women Army Corps Service and served for the duration of the war.

While you’re in San Juan, stop by the Capitol Rotunda and take in the oil painting of Admiral Horacio Rivero Jr., the first Hispanic and Puerto Rican four-star admiral. He served as the US ambassador to Spain after his long military career that spanned World War II, the Korean War, the Cuban Missile Crisis, and the Vietnam War. He was also NATO’s commander in chief of the Allied Forces in Southern Europe for four years in the 60’s and 70’s.

Marion Frederic Ramírez de Arellano is the US’ first Hispanic commanding submarine officer. Serving in World War II, he participated in war in the Pacific, torpedoing multiple Japanese ships and earning awards and commendations. A mention of de Arellano can be found in young adult writer Rick Riordan’s novel, The Blood of Olympus, where one of the character’s claims the submariner as an ancestor– and is a great way to introduce tweens and teens to a hero they may never have heard of.