Whether it’s a deployment ‘stache, a fundraiser opportunity, or a statement of a vet’s new-found freedom, mustaches have a long,... 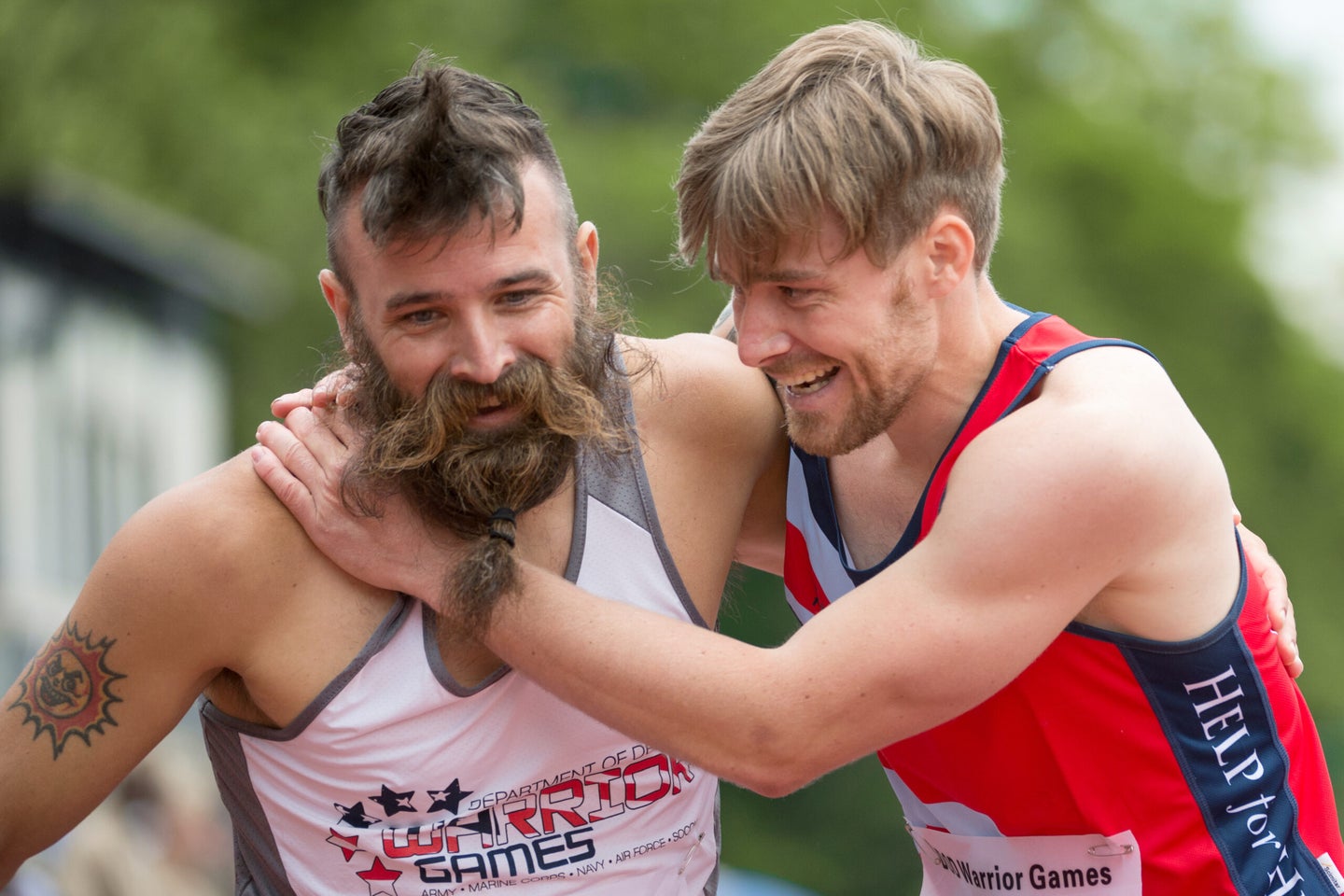 Whether it’s a deployment ‘stache, a fundraiser opportunity, or a statement of a vet’s new-found freedom, mustaches have a long, storied, and sometimes goofy history in the military community. Recently, the mustache movement has picked up steam in the military particularly during November to support the efforts of Movember. In support of awareness of men’s health issues– in particular, testicular cancer and prostate cancer– participants grow mustaches and raise funds.

While it’s the end of Movember 2016, these mustaches are inspirational all year long:

1. A fake mustache meets Geraldo Rivera’s famous one in Kuwait.

2. Who needs a razor when you have… a knife?

3. A Pilot for a Day sports her fake mustache while touring Davis-Monthan Air Force Base.

6. These ‘staches showed up at the Warrior Games.

6. And this one was floating in the middle of the Arabian Gulf.

9. Still want to participate, but short on time? Just grab a fake one and paste it on.