These 7 non-fiction titles are written by spouses and veterans

By Julie Provost Have you ever wondered what flying a F-117 Stealth Nighthawk would be like? Or wanted to learn... 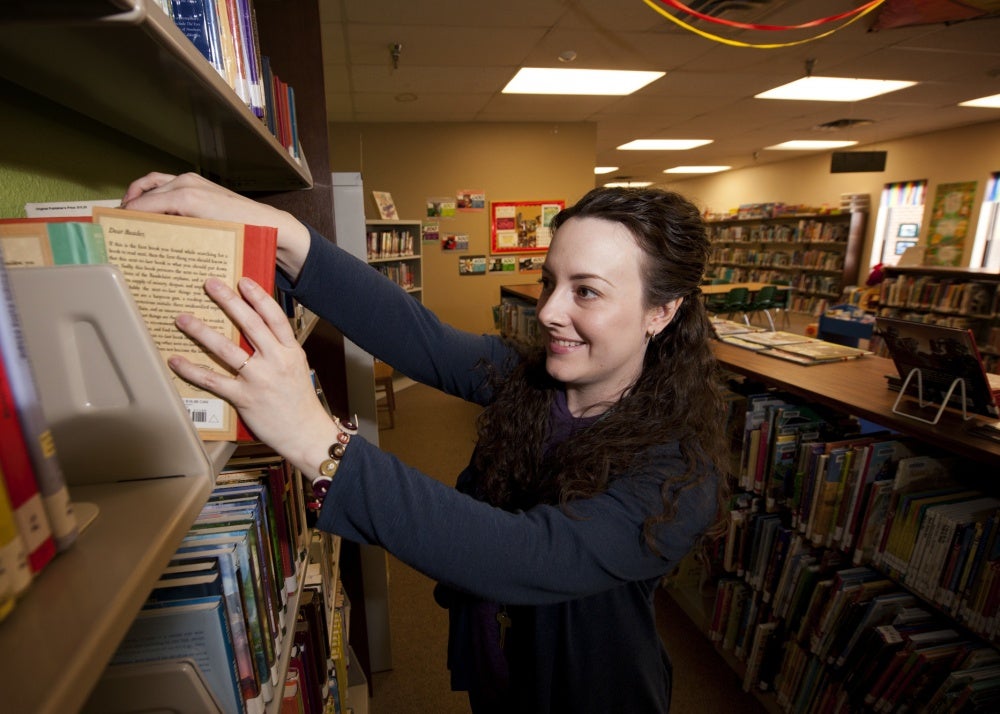 Have you ever wondered what flying a F-117 Stealth Nighthawk would be like? Or wanted to learn more about  military life through the eyes of a seasoned spouse? Have you ever been curious about the Navy SEAL team that captured Osama bin Laden? Through these seven books we can learn about the lives of military spouses and veterans and be encouraged by what they have to say.

Stealth Fighter is the first-hand account of a fighter pilot and his journey from training to combat flights. Lt. Col William B. O’Connor flew the F-117 Stealth Nighthawk during the NATO bombing campaign over Kosovo in 1999.

2. Stories Around the Table: Laughter, Wisdom, and Strength in Military Life by Elva Resa Publishing

This book is a collection of stories from military spouses, parents, children, and service members. They talk about their lives and their military journeys. Some of the stories will make you laugh. . .  and some will make you cry. This is a great collection to remind everyone in the military community that they are not alone.

3. Love My Rifle More Than You: Young and Female in the U.S. Army by Kayla Williams

Written by Kayla Williams, a linguist and former intelligence specialist, her memoir describes enlisting, learning Arabic, being a woman in the military, and serving in Iraq.

4. While They’re At War: The True Story of American Families on the Homefront by Kristin Henderson

A book following the lives of two newlyweds living at Fort Bragg while their husbands are in Iraq, While They’re At War, paints a picture of  the life and challenges of being a military spouse.

5. 15 Years of War: How the Longest War in U.S. History Affected a Military Family in Love, Loss, and the Cost of Service  by Kristine Schellhaas

Focusing on the alternating perspectives of  a Marine and his wife, we get a window into this military family’s world.

6. No Easy Day: The Firsthand Account of the Mission That Killed Osama bin Laden by Mark Owen and Kevin Maurer

Come along with Owen and relive the raid that killed the most wanted man in the world. Through the training, planning, execution of the bin Laden raid, you’ll gain insight from the Navy SEALs’ point of view.

7. Sacred Spaces: My Journey to the Heart of Military Marriage by Corie Weathers

Weathers, the 2015 Armed Forces Insurance Military Spouse of the Year, focuses on military marriage, writing to help and encourage other military spouses through their own journeys. She brings her long-time personal experience with deployments, separations, and being there for bereaved military families.