You Don’t Know These Surprising Things About The VFW

The VFW cap frequently catches my eye, usually at the most unexcited time. When sorting laundry, or laying my baby... 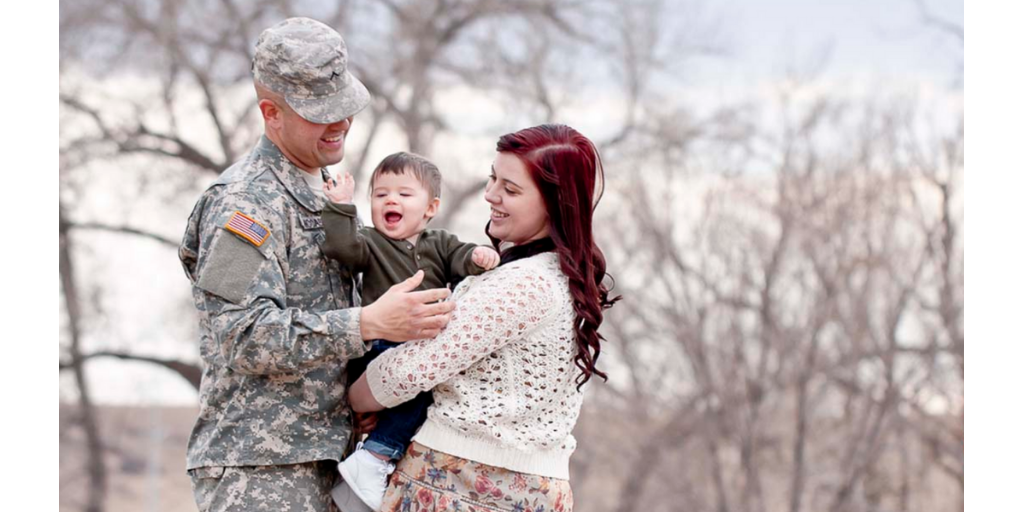 The VFW cap frequently catches my eye, usually at the most unexcited time. When sorting laundry, or laying my baby down for a nap, I see the brown cap with yellow embroidery sitting on the dresser. The light catches the ‘Life Member’ pin proudly displayed on it.

It’s not my father’s cap. Nor my grandfather’s. It’s not displayed in memory of anyone. It is my husband’s. My husband, who, after returning from his first Iraq deployment in the summer 2004, promptly joined VFW Post 27 – Europe. At the young age of 21, he was a combat veteran and a VFW member.

Each time I see the cap I think, I wonder what the local VFW Post is doing. I wonder what their membership looks like. I wonder if I should get involved. September 29th is VFW Day. Check out what your local VFW is doing to celebrate, and consider joining them.

Why Is It Important?

The Veterans of Foreign Wars was established in 1899 and has grown to an organization of 1.3 million veterans, including those combat veterans from our current wars. Their dedication to country and community is often overshadowed by their other objectives. Their four main goals are: lobbying Congress on behalf of veterans, keeping an eye on overseas deployments and the Pentagon’s budget, educating schoolchildren, and serving communities.

The VFW is a fixture and cornerstone of many communities. They are frequently seen in parades, where they take the opportunity to remind the public of their pride in serving the military and the VFW’s commitment to patriotism.

With almost 2 million members of the VFW, Auxiliary and Men’s Auxiliary spread out among 6,799 worldwide posts, members have served in wars spanning from World War II to Afghanistan. The VFW spends over $90 million in programs, activities, and support services annually. They are dedicated to helping veterans receive the proper care from VA medical facilities and support families of veterans worldwide.

Community Outreach at a National Level

Since 2002, the VFW has donated over $2 million to organizations, families, and projects in areas where veterans and their families are living. The majority of the money donated goes to families who have experienced disasters, either man-made or natural. Starting with disbursing $120,000 in 2002 to families of active duty personnel killed on September 11th at the Pentagon. The VFW has given to families and veterans affected by Hurricanes Katrina, Rita, and Sandy, to families in Haiti after the 2010 earthquake, to the tornado victims in Oklahoma and the flood victims in Colorado in 2013, and to those in the Pacific struck by typhoons in 2015.

A few of the organizations they have supported include diabetes research, the construction of Veterans Hall in the National Museum of the United States Army, and the construction of the Vietnam Veterans Education Center. Non-financial involvement throughout the last 15 years includes a partnership with USA Freedom Corps, the establishment of the VFW Military Scholarship Program, and the expansion of the Patriot’s Pen Essay Competition.

Community service projects are at the forefront of local VFW posts. The Voice of Democracy program began in 1946 and gives high school students the opportunity to compete for a $30,000 scholarship by writing and presenting a short essay. The 54 first round winners, representing the 50 states and 4 overseas locations, travel to Washington, D.C. for a give-day drip to tour the city and the winner presents their speech at the VFW Celebration of Achievement Banquet.

The Patriot’s Pen program, started in 1995, gives middle school students the opportunity to express their view on democracy. The competition begins at the local chapter level, with winners moving up to the district, state, and national levels. The theme is chosen each year by the VFW’s commander-in-chief. The prize is $5,000 and a trip to the VFW’s Legislative Conference.

The local VFW posts offer a lot of information, education, and support for their community. They offer community service grants. Working with a local VFW post, there are grants available for up to $15,000 for activities that directly benefit veterans, active duty service members, and their families.

A Place for Everyone

VFW membership is certainly exclusive, with good cause. One must be a US Citizen, who served honorably in an overseas conflict, received a campaign medal for overseas service, served 60 nonconsecutive or 30 consecutive days in Korea, or received imminent danger or hostile fire pay.

The Auxiliary began as an organization to allow wives and mothers to serve veterans alongside the VFW and now consists of over 465,000 men and women. Membership is open to relatives of veterans, including those still serving. The relation can be: grandparent, parent, spouse, deceased spouse, child, sibling, or grandchild.

As seen in the VFW’s educational programs, there is a special focus on children within the auxiliary. The main purpose is to work with you to give them the skills to become responsible and patriotic adults. Through positive volunteer experiences, the Auxiliary hopes that every young person will learn to respect veterans and continue to support future veterans.

For more information on the VFW Auxiliary and their flag educational programs, check out their website.

Each time I see the cap I think, I wonder what the local VFW Post is doing. I wonder what their membership looks like. I wonder if I should get involved. September 29th is VFW Day. Check out what your local VFW is doing to celebrate, and consider joining them.