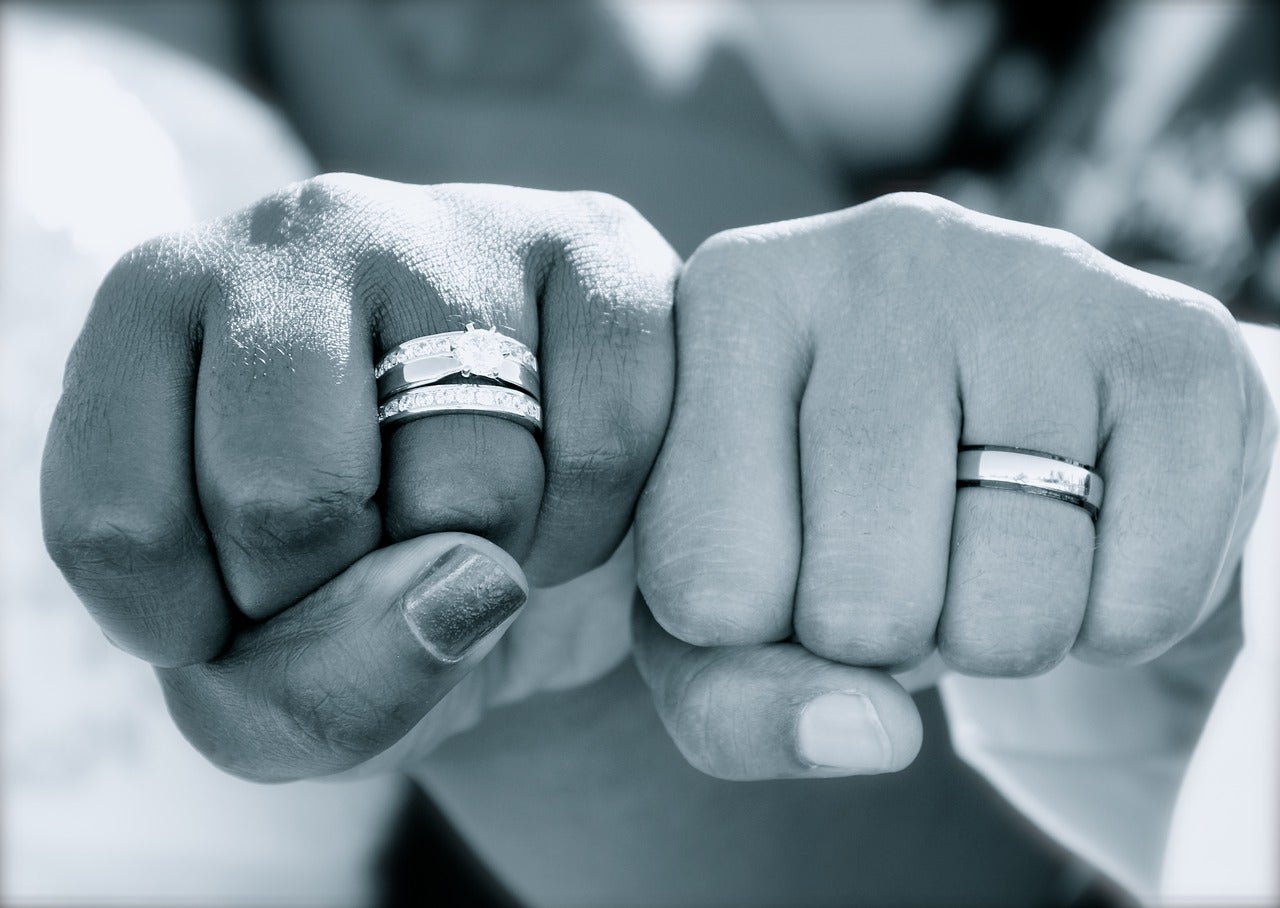 While they’re statistically outnumbered by female military spouses, the male military spouse is just as important to the backbone of the military. They stand by their spouses, have a lot of the same struggles we do, but with other challenges us female spouses might not have to deal with.

Here are four male military spouses that are going the extra mile and making a difference in our community.

Jeremy Hilton is a Navy veteran and Air Force spouse. He was named the 2012 Armed Forces Insurance Military Spouse of the Year, making him the first ever male spouse to win this award. Jeremy’s heart for the military community is evident as the preeminent advocate for military spouse families with special needs children. He has testified in front of the Senate Armed Services Committee and uses social media campaigns to help make those changes.

Jeremy co-founded #KeepYourPromise which helped repel the military retirement cuts in the 2013 Budget Control Act. He is also the principal spokesperson and military family advocate for TRICARE for Kids Coalition. He is a writer, speaker, and is always working towards making better changes for the military community.

Dave Etter is a Navy veteran and Army spouse. He is the host of the Male Military Spouse radio show which is a weekly call-in show for male military spouses. He talks about finances, current events, and all things male military spouse as well as hosting interviews with others in the community. Dave is also one-half of the humorous podcast, Spouse Spouts with his co-podcaster, Susan Reynolds. This military spouse-centered podcast talks about all aspects of military life. You can also find him on the Spouse World 1 to 1 podcast, talking with military spouses who are making a difference in the military community.

Dave was the 2016 Armed Forces Insurance Army Spouse of the Year and for good reason. His strong desire to help others and his talents on the radio help get the message out and allow others to learn from everything he has to offer.

Taurus was also one of the 2016 Armed Forces Insurance Military Spouse of the Year branch finalists and is the creator of  Veterans Info Site. This is a website for veterans and family members of veterans to help those in crisis, those who are sick, who struggle with PTSD, to find help with mental illness, and other resources for veterans in need as well as their families. He is a strong advocate for the military community with his resources and creativity.

Chris was also the 2014 Armed Forces Insurance Air Force Spouse of the Year. He offers support to other male military spouses by connecting them to one another and offering real advice for the role these spouses play in our military communities.