Your religious beliefs should not affect my military family’s healthcare

This is an opinion piece that does not necessarily reflect the views of MilSpouseFest. When I go to the doctor,... 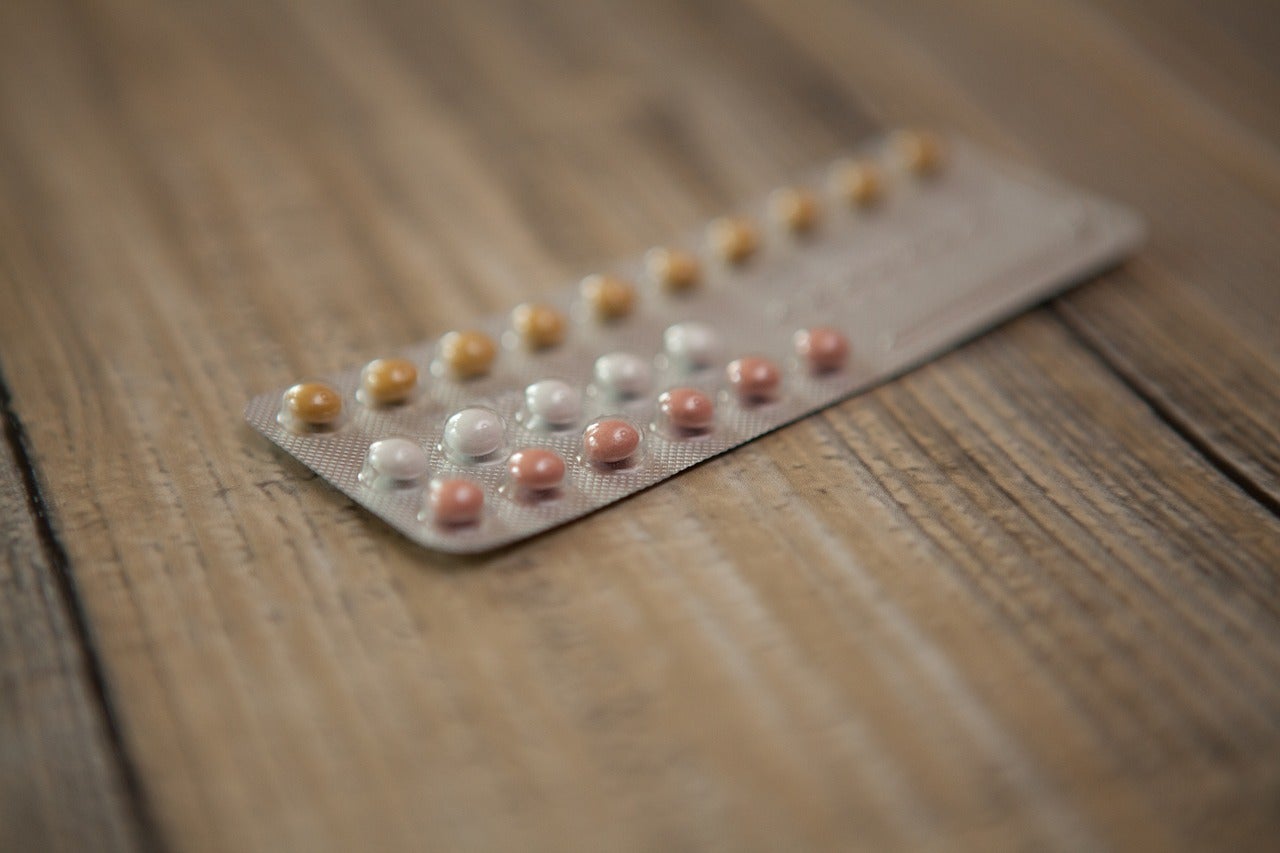 When I go to the doctor, I believe that I will be treated according to my symptoms with the best care available. I also believe that my personal wishes regarding my body, what I do to it, and what I put in it be taken into account. In short, I should have final say about what happens to my body.

According to a note recently shared online, Alviar is refusing to provide access to or counseling about birth control and contraceptives to her patient. Due to religious reasons.

Let me be clear: Due to Alviar’s religious reasons. Not the beliefs of her patients or the guiding practices of the medical community

We are all entitled, as Americans, to hold sincere religious beliefs. We are entitled to our own beliefs, full stop. What we are not entitled to do is impose our religious beliefs on others. I would never expect another person to live their life the way I choose to live mine or adopt my own religious positions. That’s not fair. But it’s what Alviar is asking of her patients. She’s dictating what medicines they can and cannot have when they come to her. She is denying them scientifically sound medical care due to her own sincerely held religious beliefs.

This practice of denying medical care to patients who may or may not share their healthcare providers’ personal or religious beliefs is fully supported by the Air Force. Which makes the entire service complicit in potentially endangering the lives of patients. They can effectively employ someone who is unable to do the job as described, with the best interests of the patient and modern medicine in mind, due to that person’s religious beliefs.

Did you just do a double take? Yeah, so did I.

I cannot fathom how a federally funded medical practice could allow one person’s religious beliefs to influence the care that all patients are getting. Do we live in a country with the separation of church and state? If that hasn’t changed, then this Air Force Instruction certainly should!

What the Air Force is allowing is wrong. Not only is it wrong, it’s dangerous. Patients, like the family in the Air Force Times article, waited almost a month longer than needed to see a qualified medical professional. All because Alviar’s religious beliefs allowed her to opt out of the medical care they were seeking.

If this were another profession–let;s say teaching–this practice wouldn’t be allowed in a publicly operated facility. Teachers don’t get to say “I won’t teach you” to students and families because of their personal beliefs.

Imagine if a teacher declined to teach a student with ADHD who was medicated (or unmedicated) because of their religious beliefs and commitment to the education of students. There would be an uproar: One person dictating how a family treats a child’s medical condition! My goodness.

Except. . . wait. Isn’t the Air Force doing just that by allowing their medical practitioners to declare that they won’t provide certain treatments?

This time, it’s birth control. Next time, it could be another medication or condition.

Perhaps you’ll be told to pray that your child’s strep throat clears up on it’s own because the doctor doesn’t “believe” in antibiotics under that particular set of circumstances. Maybe a doctor will refuse to consult for heart or thyroid medications since it alters how the body is working naturally. They could recommend essential oils instead of migraine medication due to their sincerely held belief in natural remedies. Or refuse to resuscitate a person because they do not believe in it. Perhaps vasectomies will be refused, with patients being told to simply abstain from sexual relations.

Families living where there are limited services and providers could be forced out in town for costly medical care. Life-saving or quality of life-improving treatments could be delayed or impossible due to that extra wait time or the additional cost.

In support of religious beliefs. . . with a caveat

Here’s the thing: I’m all about Alviar’s right to practice her religion in her own way. That’s her right as an American. She should be able to worship in the way that she sees fit within her own personal life.

I’m against her ability to use her religious beliefs to dictate someone else’s medical care. Everyone is entitled to their own beliefs, and, quite frankly, mine are different than hers. I should be able to see a women’s healthcare medical provider and be assured that natural family planning won’t be shoved in my face when all I really wanted was a prescription for the Pill.

When the Air Force allows her sincerely held beliefs to trump mine, my rights–and the ability to maintain my health in a way I see fit–are infringed upon. Are my rights as a patient and a person less than hers? I don’t think so, and neither does our Constitution.

It is one thing to have a sincerely held belief about birth control, or any other personal health care decision. Fine, you don’t want birth control, then don’t take it. Don’t seek it out. Refuse it for yourself.

If you can’t bring yourself to offer it as a medical option, maybe don’t work as a women’s healthcare provider. See, in that particular practice, birth control is a common thing. Many patients will be coming to you, the PCM, seeking that exact treatment. Your freedom to live your life according to your own beliefs, morals, and religion ends the moment that you seek to impact another person’s life without their express consent.

Alviar has crossed that threshold.

If you can’t separate your personal religious convictions from the non-religiously affiliated job you must do, then it’s time to consider another position. One where, perhaps, you can fully live by your religious beliefs without impacting the medical care of your patients.