Two hunters have been indicted in a West Texas shooting they falsely claimed was started by unauthorized immigrants. Michael Bryant... 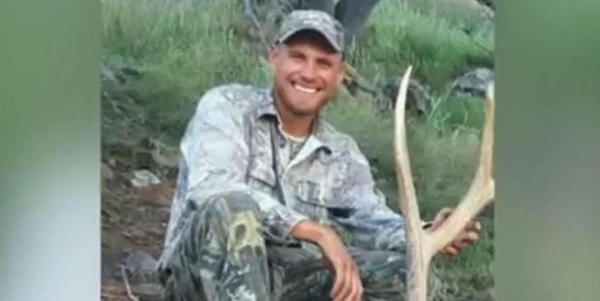 Two hunters have been indicted in a West Texas shooting they falsely claimed was started by unauthorized immigrants.

Michael Bryant and Walker Daugherty were indicted by a grand jury Wednesday on a charge of using deadly conduct by discharging firearms in the direction of others, Presidio County Sheriff Danny Dominguez told CBS7.

A Presidio County sheriff's deputy responded to the Jan. 6 shooting at Circle Dug Ranch, near the border community of Candelaria, where he found Daugherty and Edwin Roberts with gunshot wounds, the station reports.

They said immigrants attacked them to try to steal the RV the hunting group was using — a false claim that was widely circulated, including by Texas Agriculture Commissioner Sid Miller, according to a piece by The Houston Chronicle.

Miller, who's been scrutinized for sharing wrong information in controversial social media posts, wrote about the incident in a Facebook note that was shared more than 6,500 times before it was deleted.

“This is why we need the wall and to secure our borders,” Miller wrote. “There are violent criminals and members of drug cartels coming in and it must put a stop to it before we have many more Walker Daughertys.”

It turns out, the incident involved friendly fire.

“A thorough search of the perimeter of the ranch house by U.S. Border Patrol involving an approximate 30 agents, including expert trackers, concluded that there was no sign of human pedestrian traffic leading to or from the ranch that night,” the sheriff's office said.