2 Soldiers Were Shot To Death In Georgia Double Homicide, According To Police

Two soldiers found dead in a south Georgia townhouse Sunday night had been shot to death in a double homicide,... 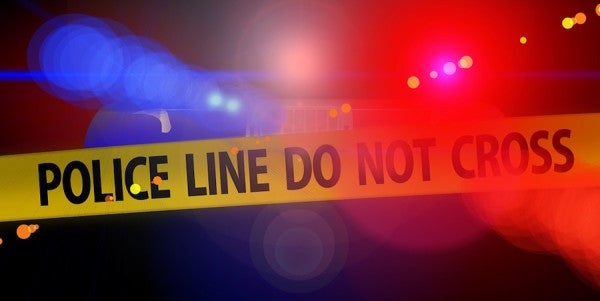 Two soldiers found dead in a south Georgia townhouse Sunday night had been shot to death in a double homicide, Hinesville police told The Telegraph on Tuesday.

The bodies of 23-year-old MarQuez Brown, of Macon, and 21-year-old Malika Jackson, were found lying on the floor in a house in the 300 block of Rebecca Street after an anonymous tip was called in to city police. Both men were on active duty at Fort Stewart in the same unit.

Police Capt. JC Reid said the apartment was in Brown’s name and there had been a party there Saturday night. However, both men were seen alive by friends on Sunday morning, Reid said.

An anonymous tip made hundreds of miles away in metro Atlanta led Hinesville police to the bloody scene inside the apartment.

One or more tipsters called police in Peachtree City, just southwest of Atlanta, and in Conyers, about 25 miles east of Atlanta, to report the homicides, the Atlanta Journal-Constitution reported.

“It is unlikely there is any link at all to Peachtree City,” Peachtree City police Lt. Matt Myers told the Atlanta newspaper. “They may have just looked for agencies in Georgia and we were near the top of the list they could submit anonymous tips to.”

The homicides also are being investigated by the Fort Stewart Criminal Investigation Department.

Brown was a former drum major at Southwest High School, according to condolences left by friends on a Facebook page in his name.

Police are looking into several leads but encourage anyone with information to call the Hinesville Police Department at 912-368-8211.