The 7 Biggest Problems Facing The US Navy, According To A New GAO Audit

How can the U.S. Navy buy more ships and planes when it can’t maintain the ones it has? That’s the... 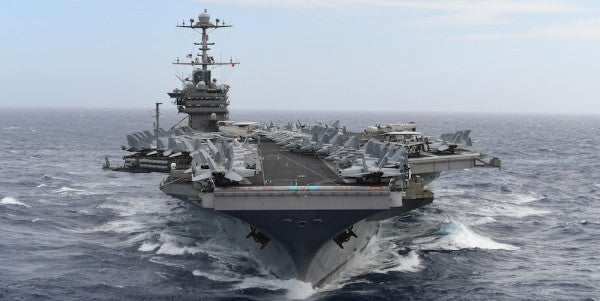 How can the U.S. Navy buy more ships and planes when it can’t maintain the ones it has? That’s the question posed by a new Government Accountability Office report.

“The Navy continues to struggle with rebuilding the readiness of the existing fleet due to enduring maintenance and manning challenges,” the report finds. “As the Navy seeks to expand its fleet by 25 percent, these challenges will likely be further exacerbated and the Navy will likely face additional affordability challenges.”

Auditors point to seven problems that the GAO, Congress’s watchdog agency, has highlighted over the past several years, but which have yet to be solved: