Sircaria Coleman deserted her post as a U.S. Army private more than five years ago, but her run from the... 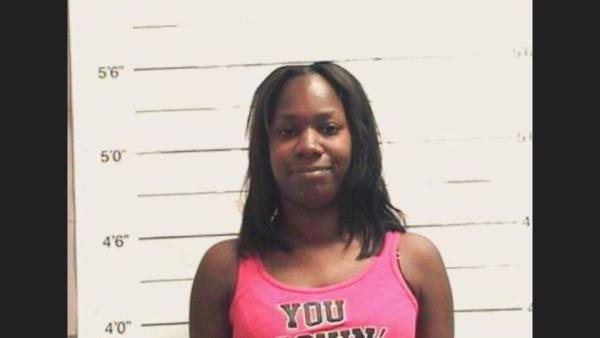 Sircaria Coleman deserted her post as a U.S. Army private more than five years ago, but her run from the law ended when she walked onto a cruise ship dock in New Orleans this week, authorities said.

Coleman was arrested Monday morning when the Carnival Triumph set sail on a five-day Caribbean cruise. While documents don't specify whether the Shreveport native was going on the trip, cruise passengers with outstanding arrest warrants are occasionally captured when they check in for boarding.

According to authorities, Coleman posted bond on Aug. 15, 2012, following an arrest somewhere in Louisiana on unspecified allegations. She never returned to her post in Fort Carson, Colorado, and the Army issued a warrant to arrest Coleman on a charge of military desertion several months later.

Coleman turned 30 four days before her arrest. She was working at a cellphone dealership when she was captured, court records said.

Orleans Parish Criminal Magistrate Court Judge Harry Cantrell ordered Coleman held without bail. She waived extradition proceedings and as of Wednesday was awaiting to be transferred out of New Orleans.

It is not all that common for the military to prosecute charges of desertion. Only once since the Civil War has the maximum punishment for desertion during a declared war, execution, been carried out.