27 security force members were killed when a military base was stormed in Afghanistan on Thursday, in one of the biggest attacks since an agreement was signed between the U.S. and the Taliban. 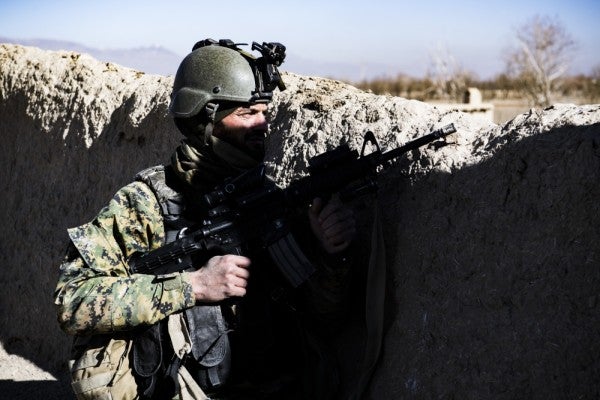 KABUL (Reuters) – At least 27 security personnel were killed when a military base was stormed in Afghanistan on Thursday, in one of the biggest attacks since a violence reduction agreement was signed between the United States and the Taliban last month.

The Afghan government blamed the attack on the Taliban, with whom the United States signed a peace deal last month for an eventual pullout of foreign forces from Afghanistan in exchange for reduced violence by the militant group.

As part of the agreement, the Taliban was also supposed to begin talks with a delegation of Afghan leaders for sustained peace in the country – but the process never took off after disagreement on the release of prisoners.

Armed Taliban fighters stormed a joint military base of the Afghan National Defense Forces in the southern province of Zabul late Thursday night, according to a member of the provincial council, Haji Atta Jan Haqbayan.

The clash continued till the early hours of Friday, leaving 27 members of the Afghan forces dead, Haqbayan said, adding that the Taliban fighters left the area after capturing weapons and ammunition.

The Taliban did not respond to requests for comment.

“The attack happened with the help of infiltrators,” a spokesman for the Zabul provincial governor said.

The Afghan defense ministry also said infiltrators within the Afghan forces helped carry out the attack, adding that the incident was being investigated.

The defense ministry put the death toll at 17.

The government earlier on Thursday said it was ordering its forces to switch to an “active defense posture” as Taliban attacks continued.

“This heinous act of the Taliban is a clear example of their commitment for continued violence and against the Afghan peace process,” Sediq Sediqqi, spokesman for the Afghan president, said on Twitter.