The US and Taliban go to battle… on Twitter 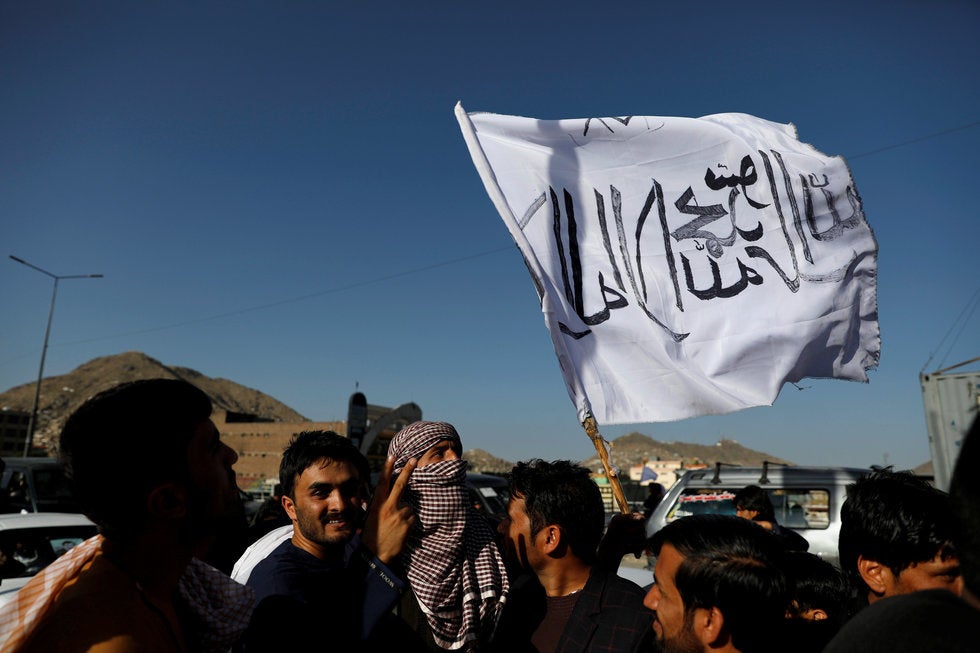 KABUL (Reuters) – Representatives of U.S. forces in Afghanistan and Taliban insurgents engaged in a rare public spat on Saturday, venting on social media about the stalling Afghan peace process.

After lengthy talks behind closed doors, the Taliban and United States signed an agreement in February for reduced violence and a move towards talks with the Afghan government, but attacks by the group have increased since then.

Sonny Leggett, spokesman for U.S. forces in Afghanistan, used Twitter to address his Taliban counterpart on Saturday, saying U.S. forces wanted the peace process to move forward, but would respond if the militant group continued to increase attacks.

“Attacks generate attacks, while restraint produces restraint. If the violence cannot be reduced – then yes, there will be responses,” Leggett, said on Twitter, tagging and addressing Taliban spokesman Zabihullah Mujahid.

Mujahid responded that the path to a resolution lies in the implementation of the Doha agreement.

“Do not harm the current environment with pointless & provocative statements,” Muhajid tweeted to Leggett, adding, “we are committed to our end, honor your own obligations.”

The Taliban say the United States has not pushed the Afghan government to implement a prisoner exchange mentioned in the agreement, which stipulated the exchange of 6,000 prisoners – 5,000 members of the insurgent group and 1,000 of the Afghan forces.

Leggett conceded there has been a reduction of violence against cities and against coalition forces.

“But we spoke of ALL sides reducing violence by as much as 80% to pave the way for peace talks,” Leggett added, referring to increased attacks on Afghan forces.

The Taliban have mounted more than 4,500 attacks since signing a deal with the United States, according to data seen by Reuters. The provinces hardest hit are ones with the most COVID-19 infections, which are spreading rapidly across the war-torn country.