Editor's Note: This article originally appeared on Business Insider. A US service member was killed in action in Afghanistan Saturday... 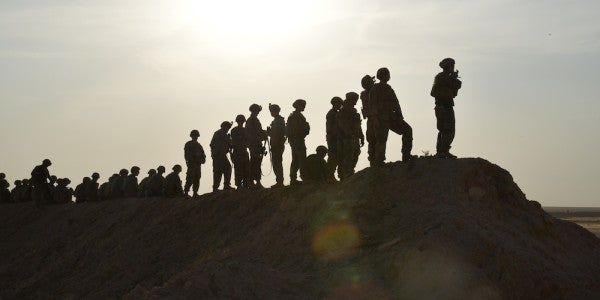 A US service member was killed in action in Afghanistan Saturday in an insider attack, according to a NATO statement.

Another US service member was wounded in the attack. The injured individual was medically evacuated to Bagram Airfield, where they are in stable condition and receiving medical treatment.

Insider attacks have claimed the lives of more than 150 US troops in Afghanistan.

In another insider attack last month, an assassination that killed the head of the police in Kandahar province and the local intelligence chief, a US general was shot. The top US commander in Afghanistan, Gen. Austin “Scott” Miller narrowly escaped with his life.