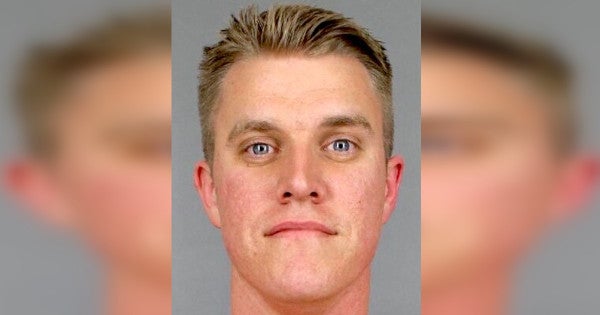 An ethics instructor at the U.S. Air Force Academy in Colorado Springs pleaded guilty to sexual exploitation of a child for trying to set up a meeting with a sheriff's deputy posing as a 14-year-old girl.

As part of the plea deal, Paul Sikkema, 29, will serve 10 years of sex offender intensive supervised probation, according to a news release from the 18th Judicial District Attorney's Office. A judge could also sentence Sikkema to 90 days in jail at a hearing scheduled for Dec. 13.

Beginning in January, Sikkema traded explicit online messages and texts with a person he believed to be a 14-year-old girl and proposed they meet. In April, deputies with the Arapahoe County Sheriff's Office called Sikkema and revealed he had in fact talked with a deputy in the Internet Crimes Against Children unit.

“This conduct is shameful for the perpetrator and embarrassing for our phenomenal Air Force Academy,” 18th Judicial District Attorney George Brauchler said in a news release.

The Air Force Academy removed Sikkema from his job as an instructor as soon as charges were filed against him, academy spokesman Meade Warthen said in an email. Once the criminal case is concluded, academy officials will use the evidence obtained through the investigation to determine further actions.

Sikkema graduated from the U.S. Air Force Academy in 2012 and taught ethics in the philosophy department. He holds the rank of captain in the Air Force.