The AIM-260 air-to-air missile, also known as the Joint Air Tactical Missile (JATM), is intended to replace the AIM-120 Advanced Medium Range Air-to-Air Missiles (AMRAAM) currently carried by U.S. fighters, which has been a go-to weapon for aerial engagements 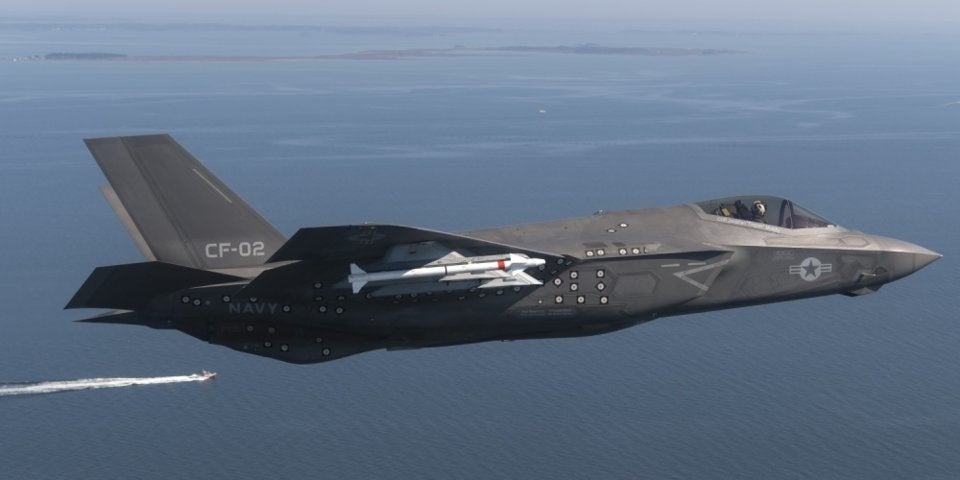 The U.S. military is developing a new, longer-range air-to-air missile amid growing concerns that China's advanced missiles outrange those carried by U.S. fighters.

“It has a range greater than AMRAAM,” he further explained, adding that the missile has “different capabilities onboard to go after that specific threat set.”

Russia and China are developing their own fifth-generation fighters, the Su-57 and J-20 respectively, to compete against the US F-35 Lightning II Joint Strike Fighter, and these two powerful rivals are also developing new, long-range air-to-air missiles.

In particular, the US military is deeply concerned about the Chinese PL-15, an active radar-guided very long range air-to-air missile (VLRAAM) with a suspected range of about 200 km. The Chinese military is also developing another weapon known as the PL-21, which is believed to have a range in excess of 300 km, or about 125 miles.

The PL-15, which has a greater range than the AIM-120D AMRAAM, entered service in 2016, and last year, Chinese J-20 stealth fighters did a air show flyover, during which they showed off their weapons bays loaded with suspected PL-15 missiles.

Genatempo told reporters that the PL-15 was the motivation for the development of the JATM.

The AIM-260, a US Air Force project being carried out in coordination with the Army, the Navy, and Lockheed Martin, will initially be fielded on F-22 Raptors and F/A-18 Hornets and will later arm the F-35. Flight tests will begin in 2021, and the weapon is expected to achieve operational capability the following year.

The U.S. military will stop buying AMRAAMs in 2026, phasing out the weapon that first entered service in the early 1990s for firepower with “longer legs,” the general explained.