Clarence “Charlie” Searchwell has worked with countless military kids who were looking to earn a few bucks bagging groceries at... 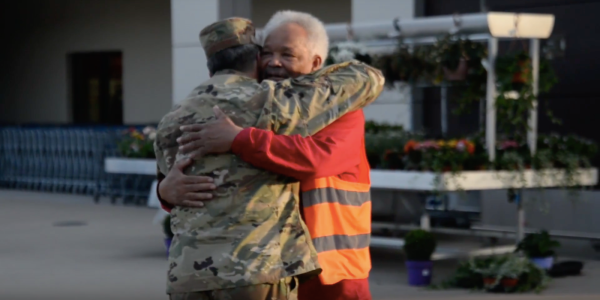 “That was crazy,” Trotter said when he found out who Goldfein was. “Any time you meet a four star … that’s a great experience.”