Carlson's cause of death has not been released, according to press reports. 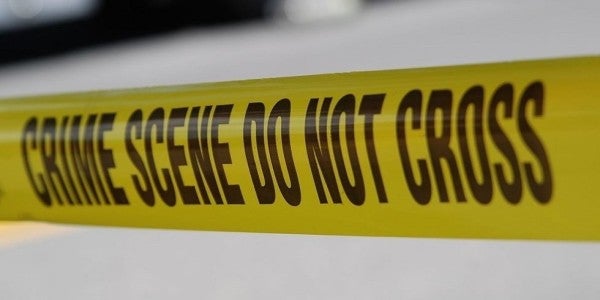 Tristen Allen Carlson, 21, was an active duty senior airman E4 of the 341st security forces squadron at Malmstrom Air Force Base, adjacent to Great Falls, according to a base public information officer.

Police were called around 2:30 a.m. Sunday to 14th Avenue South on a report that someone had been shot. Carlson's cause of death has not been released, the Great Falls Tribune reported.

Carlson's death is under investigation by Great Falls police, the base spokesman said.

Carlson was a 2016 graduate of Sidney High School, where he played baseball and football. He graduated from basic military training at Joint Base Antonio-Lackland in San Antonio, Texas.