The U.S. Air Force put the F-35 up against “the most advanced weapons systems out there” during the recent Red... 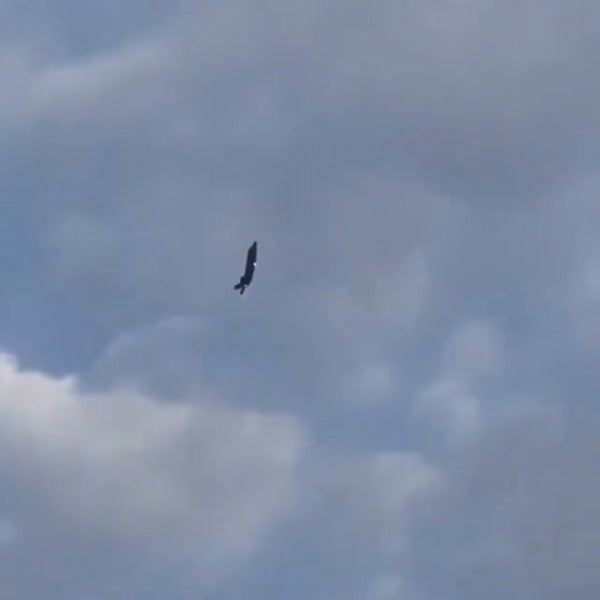 The U.S. Air Force put the F-35 up against “the most advanced weapons systems out there” during the recent Red Flag air combat exercise, and the fight-generation stealth fighters apparently dominated — so much so that even the rookie pilots were crushing it.

Pilots from the 388th Fighter Wing's 4th Fighter Squadron took to the skies in upgraded F-35A Lightning II Joint Strike Fighters, integrating into a “Blue Force” consisting of fifth and fourth-generation fighters for a “counter air” mission against a “Red Force” made up of “equally capable” fighters.

During the intense exercise, aggressor aircraft blinded many of the “blue” fourth-generation aircraft using electronic attack capabilities, such as those advanced adversaries might employ in battle. “Even in this extremely challenging environment, the F-35 didn't have many difficulties doing its job,” Col. Joshua Wood, 388th Operations Group commander, explained in a U.S. Air Force statement summarizing the exercise results.

Novice F-35 pilots were able to step in and save more experienced friendly fourth-generation fighter pilots while racking up kills.

“My wingman was a brand new F-35A pilot, seven or eight flights out of training,” Wood said, recounting his experiences. “He gets on the radio and tells an experienced 3,000-hour pilot in a very capable fourth-generation aircraft. 'Hey bud, you need to turn around. You're about to die. There's a threat off your nose.'”

That young pilot took out the enemy aircraft and then went on to pick up three more “kills” during the mission, which lasted for an hour. “I've never seen anything like it before,” Wood added.

The latest iteration of Red Flag — a multinational exercise aimed at training pilots to defeat enemy aircraft, integrated air-defense systems, and electronic and information warfare tactics — was said to be “exponentially more challenging” than past drills, as they were specifically intended to simulate real combat against a more serious threat like Russia or China. The pilots waged simulated war in contested environments characterized by electronic attack, communications jamming, and GPS denial.

“Those situations highlight the fifth-generation capabilities of the F-35. We're still able to operate and be successful,” Lt. Col. Yosef Morris, the 4th Fighter Squadron commander, said in a US Air Force statement.

The F-35A participated in Red Flag, the service's top air combat exercise, for the first time two years ago. At that time, the powerful stealth aircraft was only at its initial operating capability, yet it still destroyed the opposition with a 20:1 kill ratio.

The F-35A is “exceeding our expectations when it comes to not only being able to survive, but to prosecute targets,” Air Force Chief of Staff Gen. Dave Goldfein said Tuesday, according to Air Force Times.

WATCH NEXT: Leaked Video Appears To Show An F-35 Hitting 5 Precision Targets At Once In 'Beast Mode'