The newly acquired MQ-28 is meant to be flown in coordination with human pilots. 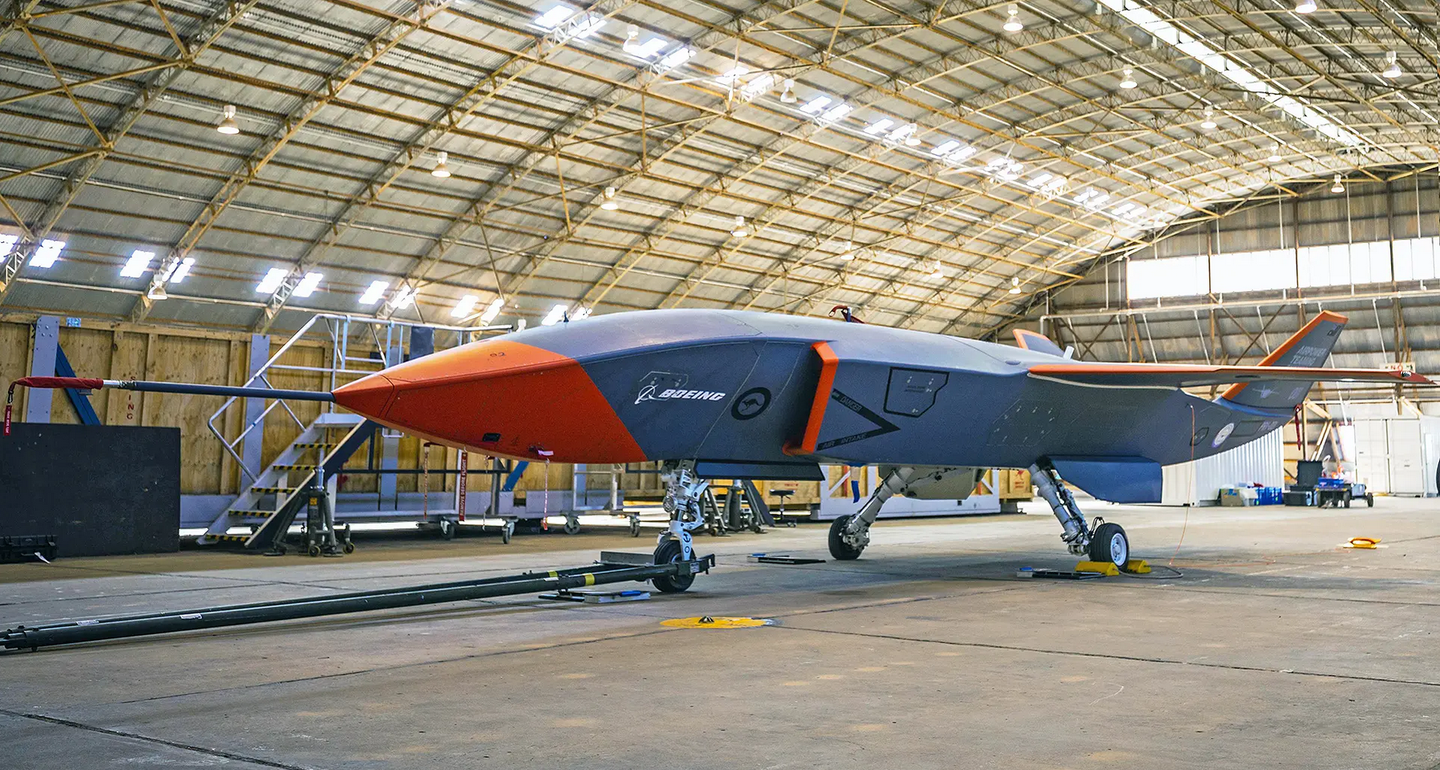 It’s official: The U.S. Air Force has a bat drone. Not a swarm of tiny drones disguised as bats but rather a new combat airframe. Specifically, it’s the MQ-28 Ghost Bat from Boeing’s Australian arm. And the new acquisition is the latest part of the Air Force’s efforts to test combining piloted aircraft with semi-autonomous wingmen.

Breaking Defense first reported on the news. The Air Force’s Strategy, Integration, and Requirements office, also known as Air Force Futures, will be testing the combat drone. The Air Force confirmed with Breaking Defense that the MQ-28 Ghost Bat will be used in testing for technologies for “next generation capabilities.” The Office of the Undersecretary of Defense for Research and Engineering acquired the Ghost Bat from Australia. The Royal Australian Air Force is already testing the drone, first flying it last year.

The Ghost Bat is a combat drone, meant to be controlled by lead human pilots. The name is less spooky in nature, instead taking its name from an Australian mammal known for its sight and hearing abilities. In design, it doesn’t resemble a bat, instead looking more like a slightly wider combat aircraft, minus a cockpit. The design is meant to be modular, being able to be modified for certain missions.

The acquisition is part of a wider effort by the Air Force to build out its Next Generation Air Dominance program, its term for developing sixth generation aircraft. Key to that will be the use of robotic wingmen, or as the Air Force calls them, combat collaborative aircraft. The tests are still early, and Air Force Futures commander Lt. Gen. Clint Hinote told Breaking Defense, early testing of prototypes are meant to collect data. From there, the Air Force will look at wider acquisitions. The Ghost Bat will be part of those early tests, not a sign of a full commitment from the Air Force yet.

“The first one sucks. Just always keep that in mind. Article one of anything we buy is not what we really want,” Hinote said.

It’s unclear exactly how many Ghost Bats the Air Force has — it could be just one or multiple airframes under the same system — or if more are needed for tests.

And on a wider level, the military has been testing and fielding uncrewed devices as part of its efforts to modernize its forces. Some, like tiny sail drones, are already in use by the Navy. The Army’s Assured Positioning, Navigation and Timing/Space Cross-Functional Team, a part of Army Futures Command, recently tested an Airbus Zephyr S drone at the Yuma Proving Grounds in Arizona (and other locations including overseas) that managed a record-breaking 64 days in flight before suddenly dropping out of the sky.