The command chief of the 20th Fighter Wing at Shaw Air Force Base, South Carolina, was removed from his position last month after his chain of command received evidence he disrespected his subordinates 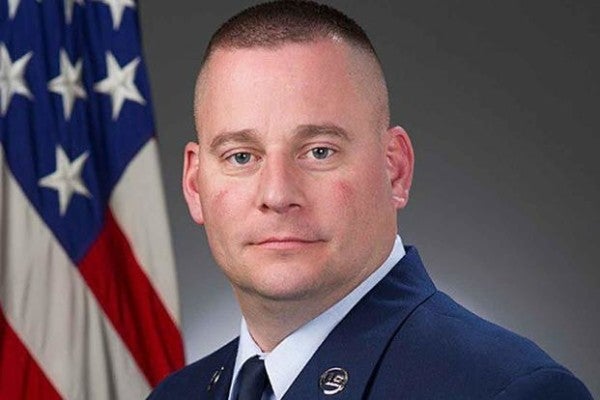 The command chief of the 20th Fighter Wing at Shaw Air Force Base, South Carolina, was removed from his position last month after his chain of command received evidence he disrespected his subordinates.

O'Malley received credible evidence that Morehouse “was not treating others with professionalism, kindness and respect; this was confirmed by a subsequent command-directed investigation,” Herman said.

Morehouse is not currently performing duties for the 20th and is awaiting reassignment, she said but could not provide additional information due to privacy reasons.

In a commentary piece published on AF.mil last year, Morehouse called for more accountability from leaders shepherding new recruits through the service in order to turn them into effective leaders.

“How can you use this to benefit the team and positively impact the mission? Give feedback often and set high, but achievable, expectations,” Morehouse wrote. “Hold them accountable to these expectations and apply the appropriate corrective actions where and when needed. If nobody is dying, then there is plenty of time to get both sides of the story.”

The firing comes a few months after another removal at the 20th Fighter Wing.

In February, O'Malley relieved the first female commander of the U.S. Air Force's Viper demonstration team after only a couple of weeks on the job.

Capt. Zoe Kotnik, an F-16 Fighting Falcon demonstration pilot at Shaw, was removed from her post due to “a loss of confidence in her ability to lead and command,” officials said at the time.

Wing spokeswoman Capt. Alanna Staver said Kotnik would no longer perform with the demo team “but will continue to serve in a non-supervisory role” in the unit.