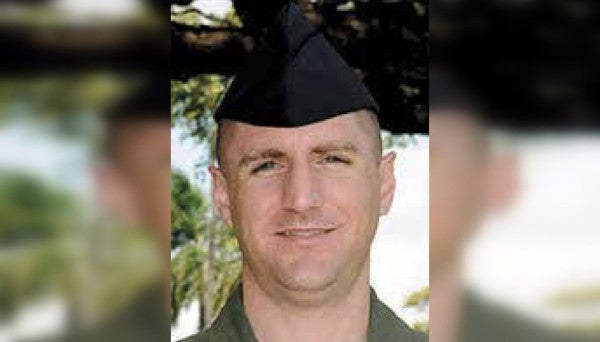 A master sergeant based at Schriever Air Force Base remains employed after the military completed its investigation into his ties with a white nationalist group.

The Air Force finished its investigation into Master Sgt. Cory Reeves and officials are taking the action deemed appropriate, said Ann Stefanek, a spokeswoman for the U.S. Air Force. She confirmed Reeves remains at his same rank and continues to be employed by the military branch more than three months after the military became aware of Reeves's alleged ties with Identity Evropa, one of the most visible white supremacist groups in Colorado.

She said no further information could be provided and declined to answer other questions, including whether the investigation confirmed Reeves involvement in Identity Evropa and what discipline he faced, if any.

“Racism, bigotry, hatred, and discrimination have no place in the Air Force,” she said in a statement. “We are committed to maintaining a culture where all Airmen feel welcome and can thrive.”

The Southern Poverty Law Center identified the group as a white nationalist organization and the Anti-Defamation League called it a white supremacist organization. After Identity Evropa's internal online chats were leaked, the group rebranded as the American Identity Movement.

In the chats, Reeves urged others to join a November meetup in Denver called “Defend the Rockies.” He also posted selfies showing him skiing in Breckenridge and bragged that he had never been publicly identified as an Identity Evropa member.

While congratulating another member for posting flyers across Front Range colleges, Reeves wrote: “We all applaud you. Colorado will be sieged relentlessly and become the capital of the ethnostate.”

~popular_source-pageview
colorado
news
Schriever Air Force Base
the enemy within