"The natural armor such as these fish scales is tough and much lighter, without impeding body flexibility and locomotion" 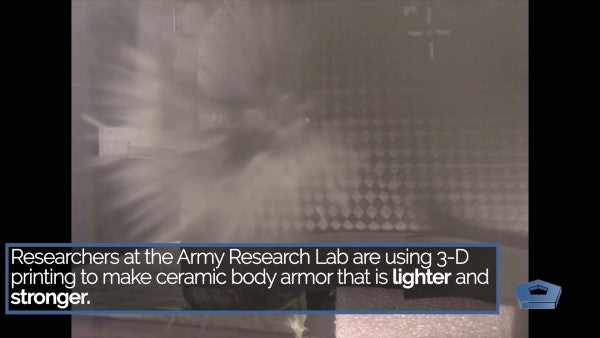 WASHINGTON (Reuters) – One of the world's largest freshwater fish is protected by the natural equivalent of a “bulletproof vest,” helping it thrive in the dangerous waters of the Amazon River basin with flexible armor-like scales able to withstand ferocious piranha attacks.

Researchers from the University of California, San Diego and University of California, Berkeley on Wednesday described the unique structure and impressive properties of the dermal armor of the fish, called Arapaima gigas. They said their findings can help guide development of better body armor for people as well as applications in aerospace design.

The fish, also known as pirarucu, gets up to 10 feet (3 meters) long and weighs up to 440 pounds (200 kg). Arapaima, a fish that can breathe air and survive up to a day outside of the water, inhabits rivers in Brazil, Guyana and Peru infested with piranhas, known for razor-sharp teeth, incredible bite strength and deadly feeding frenzies.

There long has been an evolutionary arms race in which predators develop ways to kill – like sharp teeth – and other animals develop ways to stay alive like the dermal armor seen in various fish, dinosaurs and mammals over time. Arapaima's scales, the researchers said, possess all the best attributes of a bulletproof vest, but the elements are better integrated into one solid piece combining imperviousness and flexibility.

“It is true that the natural armor is similar to artificial body armor because of the similar scale overlapping system. However, the natural armor such as these fish scales is tough and much lighter, without impeding body flexibility and locomotion,” Yang added. “Remember that the fish scales were developed through hundreds of millions of years. They are very advanced.”

The researchers conducted laboratory tests of the scales.

The scales, they found, have a hard mineralized outer layer to resist penetration that is bound to a tough-but-flexible inner layer by collagen – the main structural protein in skin and other connective tissues in the body.

This structure means the scales can become deformed when bitten by a piranha but are not torn, broken or pierced, protecting the fish from injury.

“We were able to see how the collagen fibers deform without a catastrophic failure including the mechanisms of twisting, folding, sliding, stretching, delamination,” Yang said.

The study was backed by the U.S. Air Force Office of Scientific Research.