A psychologist at Travis Air Force Base in California was found guilty on Friday of sexually assaulting military officer patients... 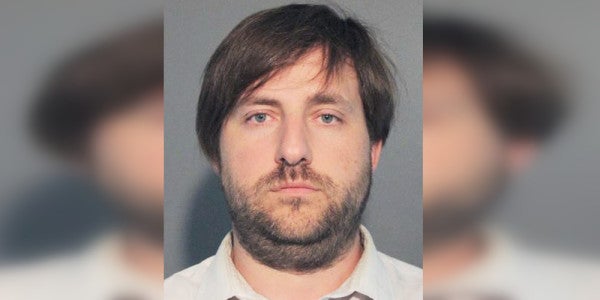 A psychologist at Travis Air Force Base in California was found guilty on Friday of sexually assaulting military officer patients who were seeking treatment for post-traumatic stress disorder, The Daily Republic reported.

Heath Sommer may face up to 11 years and eight months in prison after receiving a guilty verdict on six felony counts of sexual assault, according to the Republic.

Sommer used a treatment known as “exposure therapy” to lure his patients, who were military officers who had experienced previous sexual assaults, into performing sexual activity, the Republic reported.

According to charges brought by Brian Roberts, the deputy district attorney who prosecuted the case, Sommer raped his patients through “fraudulent representation that the sexual penetration served a professional purpose when it served no professional purpose,” the Republic reported.

One of Sommer's reported victims, an Air Force colonel, testified that Sommer made her eat dirt and leftover Chinese food from his fridge to replicate her memories of the dirty training facility in Afghanistan where she was sexually assaulted, the Republic reported.

According to the Republic, Sommer then told her she needed a “positive and loving” sexual experience before taking her to his bedroom and having sex with her while his wife waited in the kitchen.

Sommer is set to be sentenced on January 25, 2019, according to the Republic.