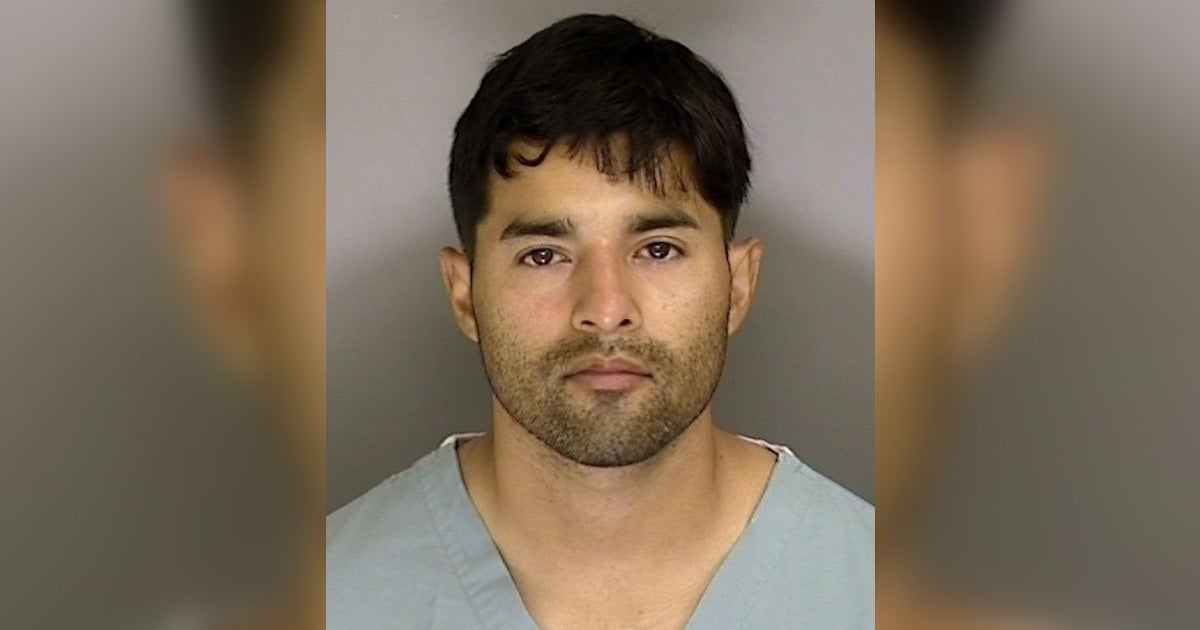 This time, authorities say that Carrillo, 32, purchased a device from a West Virginia man that was designed to convert an AR-15 semi-automatic rifle into a fully automatic. The alleged purchase was made in January, four months before Carrillo and a Millbrae man he’d met on a Boogaloo Facebook group traveled to the Ron Dellums Federal Building in downtown Oakland and killed Federal Protective Services Dave Patrick Underwood, according to the FBI.

This new detail was made public in a criminal complaint charging Timothy John Watson of Ranson, West Virginia with selling firearm parts without a license. The complaint alleges that Watson ran the website portablewallhanger.com, which “purports to sell 3D printed innocuous hooks, made with two pieces, however, when disassembled, one of the pieces functions as an illegal drop in auto sear which has been confirmed by ATF to convert a semi automatic AR-15 into a fully-automatic machine gun,” FBI Special Agent Mark McNeal wrote in the complaint.

The wall hanger website advertises that the products are “high impact and heat resistant” that are “designed to keep your keys, lanyards, coat or other important light weight item exactly where you will remember it so you don’t waste time looking for it!” It assures potential buyers that their personal information will never be shared or sold to third parties and notes that the business is based in “Wild and Wonderful West Virginia.”

According to the complaint, Carrillo was one of several Boogaloo-linked people to purchase a “wall hanger” through the website. He allegedly ordered the part to be delivered to his home in Ben Lomond, the same location where he is accused of ambushing Santa Cruz deputies and murdering Sgt. Damon Gutzwiller a week after Underwood’s killing.

The Watson case marks the second time in just two weeks that a person associated with Carrillo has been charged in federal court with a crime that authorities say was motivated by the defendant’s associations with the Boogaloo Boys, a far-right, anti-government movement that is loosely structured and started online.

In late October, federal prosecutors charged Ivan Hunter, a Texas resident, with shooting up a Minnesota police precinct in the aftermath of the George Floyd killing, and alleged in the criminal complaint that Hunter and Carrillo kept in contact as both plotted shootings targeting law enforcement.

“I did better lol,” Carrillo allegedly messaged back, shortly after he allegedly opened fire at Underwood’s security booth, killing him and injuring Underwood’s partner with Robert A. Justus Jr. at the wheel of Carrillo’s white van.

McNeal wrote in the complaint that Watson’s business was prominently advertised on Boogaloo-associated Facebook groups, and that one ad promised 10% of proceeds would be donated to a “Justice for Duncan Lemp” fund. Lemp, shot and killed by police in Maryland during a no-knock warrant, is frequently cited by Boogaloo Boys and other far-right movements.

Carrillo and Justus are still in Santa Rita Jail in Dublin, where they face potential death penalty federal charges of murdering Underwood. Carrillo is also charged in Santa Cruz Superior Court in Gutzwiller’s killing, and has his next court appearance in December.

In the federal case, attorneys say that federal prosecutors have turned over more than two terabytes of data that includes data from Carrillo’s social media accounts.