The Air Force is trying to raise morale among its drone pilots with in an unconventional way, and it involves... 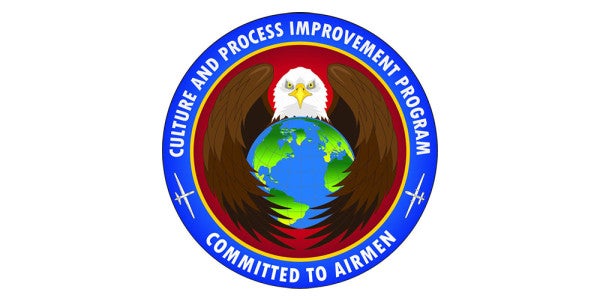 The Air Force is trying to raise morale among its drone pilots with in an unconventional way, and it involves memes. At the end of August, the Air Force launched the MQ-1 Predator and MQ-9 Reaper Culture and Process Improvement Program, called CPIP. The first CPIP event, which took place on Sept. 8 at Creech Air Force Base in Nevada, began with a series of memes. Since then, the memes appear to have been taken down.

Memes aside, the program is a grassroots approach to fixing the morale problem within the small, and often isolated, drone operator community, writes Thomas Gibbons-Neff of The Washington Post. The program involves sending “peer selected individuals” from the drone pilot community to interview their peers, according to the CPIP website.

“A lot of assumptions were made over the years, and people don’t realize how stressful and overworked the MQ-1/9 field is,” Col. Troy Jackson, the CPIP officer in charge, told The Washington Post. “We’re asking Airmen to do a lot when they’re either not trained properly or not ready for what’s being asked of them, which leaves the Airmen burned out.”