Capt. Nicholas J. Egich, 30, was pronounced dead in the hospital emergency room at 4:24 p.m. on Friday. 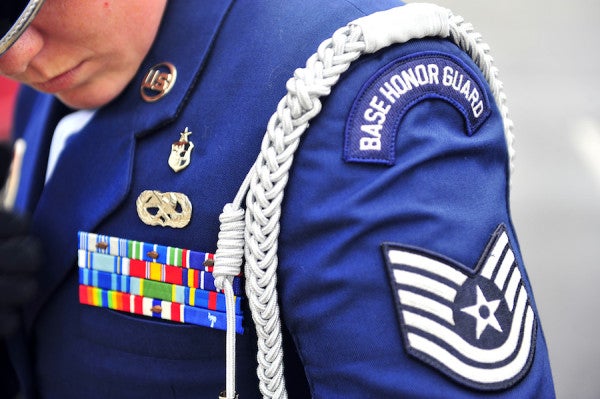 An active duty Air Force officer was found unconscious at the Scott AFB swimming pool Friday and was later pronounced dead at Memorial East Hospital in O’Fallon, according to a release from the 375 Air Mobility Wing Public Affairs office.

The cause of death is under investigation, the release stated. Egich’s identity was withheld until his family could be notified.

This is a breaking story and will be updated as information becomes available.