Senate clears the way for Army Sgt. Alwyn Cashe to receive the Medal of Honor 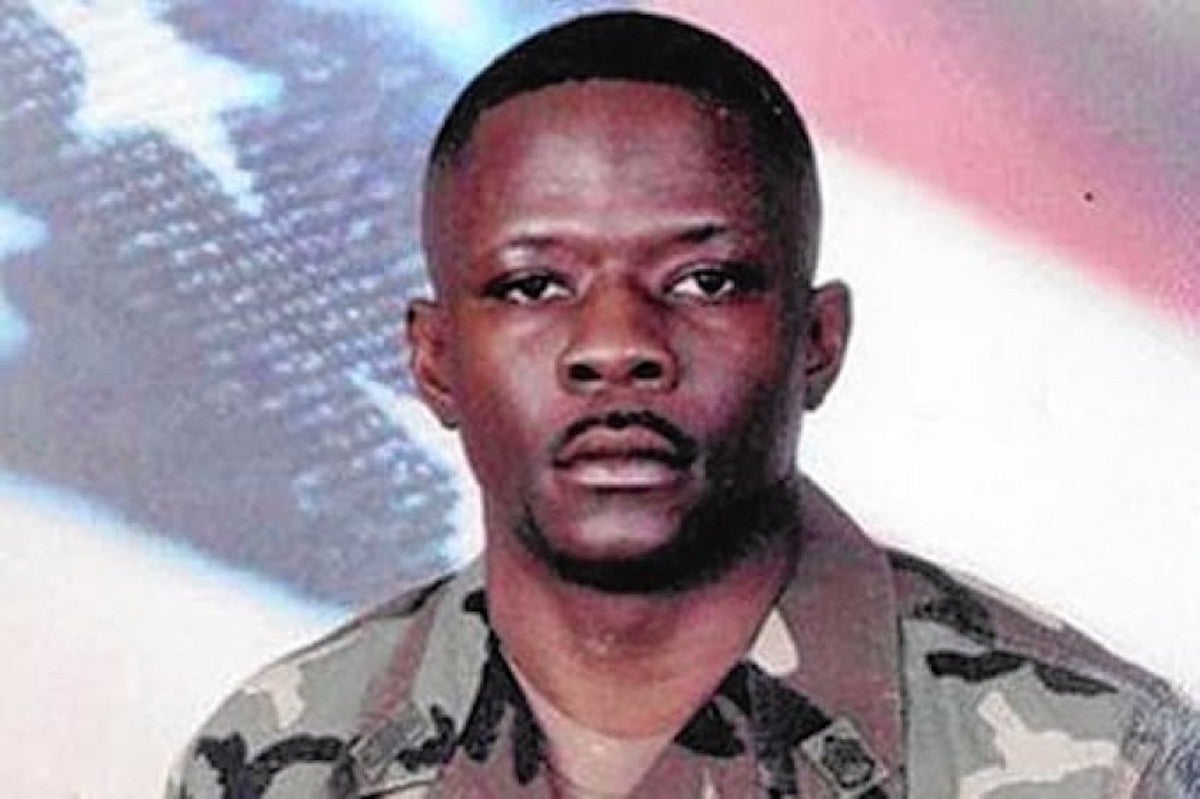 Fifteen years after 35-year-old Sgt. 1st Class Alwyn Cashe sacrificed his life to pull injured comrades out of a burning Bradley Fighting Vehicle, the U.S. Senate has eliminated the final obstacle standing in the way of his receiving the Medal of Honor.

On Tuesday night, the Senate passed by unanimous consent HR 8276, a bill that waives a five-year time limit on awarding the military’s highest valor medal. The U.S. House passed the bill Sept. 23; the Senate process was delayed amid confirmation hearings for Supreme Court nominee Amy Coney Barrett, who was ultimately confirmed Oct. 26.

The effort to clear the way for Cashe to receive the Medal of Honor was led by House lawmakers Stephy Murphy, D-Fla; Michael Waltz, R-Fla; and Dan Crenshaw, R-Texas. They sprang into action after then-Defense Secretary Mark Esper said in an August letter that he believed Cashe deserved the medal.

On Oct. 17, 2005, Cashe’s Bradley Fighting Vehicle in Samara, Iraq, hit an improvised explosive device, puncturing a fuel tank and drenching Cashe in the flammable liquid. Despite the flames, which quickly began to consume his own uniform and lick at his skin, Cashe returned to the vehicle again and again, pulling out six soldiers. He refused medical attention for himself until they were attended do.

Cashe died Nov. 8 from the catastrophic burns he sustained.

While he was posthumously awarded the Silver Star, multiple obstacles surrounding witness accounts and the circumstances of the rescue kept Army leaders at the time from pushing him forward for the Medal of Honor.

Many, however, believe Cashe was wrongly denied the medal. Doug Sterner, a military historian who maintains the nation’s most complete database of valor awards, told Military.com in 2019 that Cashe’s case was “the most perfect example of a Medal of Honor I’ve ever seen.”

In statements Tuesday night, lawmakers hailed the passage of the bill, which next will go to the president for signing. The president must also still approve the award of the medal to Cashe’s family.

“I am so grateful the Senate passed our bill to pave the way for the President to award Alwyn Cashe the Medal of Honor,” Murphy said. “We are now very close to recognizing this unbelievably heroic soldier, who died saving his men, with our nation’s highest award for combat valor–which he earned beyond a shadow of a doubt.”

“We are one step closer to properly recognizing Sergeant First Class Alwyn Cashe for his bravery in risking his own life to save his fellow soldiers,” said Crenshaw. “He is deserving of the Medal of Honor, our nation’s highest military award for bravery on the battlefield, and we urge President Trump to quickly sign our bill into law to make sure that happens.”

“It’s not every day you read an extraordinary story like Alwyn Cashe’s,” Waltz said. “His bravery in the face of danger has inspired so many already–and this is a significant step forward to properly recognize him for his heroism. I’m incredibly proud to see both sides of the aisle, in the House and the Senate, come together to honor Cashe’s legacy and award him the Medal of Honor.”