Patricia Driscoll, 41, of Ellicott City, Maryland, was found guilty in November on two counts each of wire fraud and tax evasion and on one count of first-degree fraud, according to court records. She led the nonprofit Armed Forces Foundation for 12 years 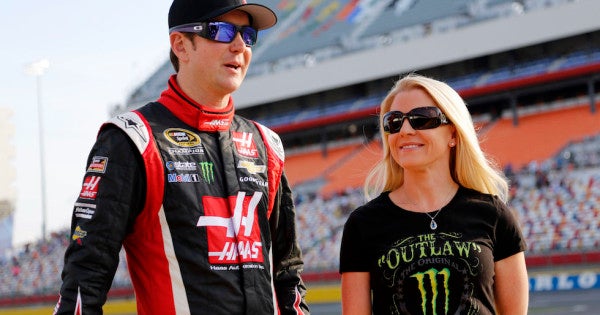 The former president of a veterans charity who was convicted last year of crimes related to spending the nonprofit's money on jewelry, shopping and other personal expenses has been sentenced to a year in prison, with the sentence stayed pending appeal, according to court records.

Along with the year in prison, U.S. District Judge Richard J. Leon ordered Driscoll to serve 36 months supervised release and to pay $154,289 in restitution.

The sentence has been stayed pending appeal, so Driscoll will not have to report to prison right away.

Driscoll notified the court Sept. 26 of her intent to appeal the final judgment in her criminal trial, according to court records.

Brian Stolarz, an attorney for Driscoll, said in a statement: “The court issued a thoughtful and considered sentence based on the totality of the circumstances in this case and stayed it pending appeal. With the stay, we can continue to pursue justice for Ms. Driscoll.”

Driscoll, who made headlines after a messy breakup from her relationship with NASCAR driver Kurt Busch in 2014, has argued that the evidence against her was weak and that there were trial errors and government misconduct during her criminal investigation.

Both Duncan and Margaret Hunter pleaded not guilty to all counts when they were arraigned last August. Margaret Hunter changed her plea to guilty to one charge in June, while Duncan Hunter continues to fight the charges.

Neither the elder nor the younger Duncan Hunter immediately responded to a request for comment Monday afternoon.