The U.S. Army plans to spend nearly $10 billion repairing its barracks over the next decade to improve soldiers' standard of living, according to its top enlisted leader 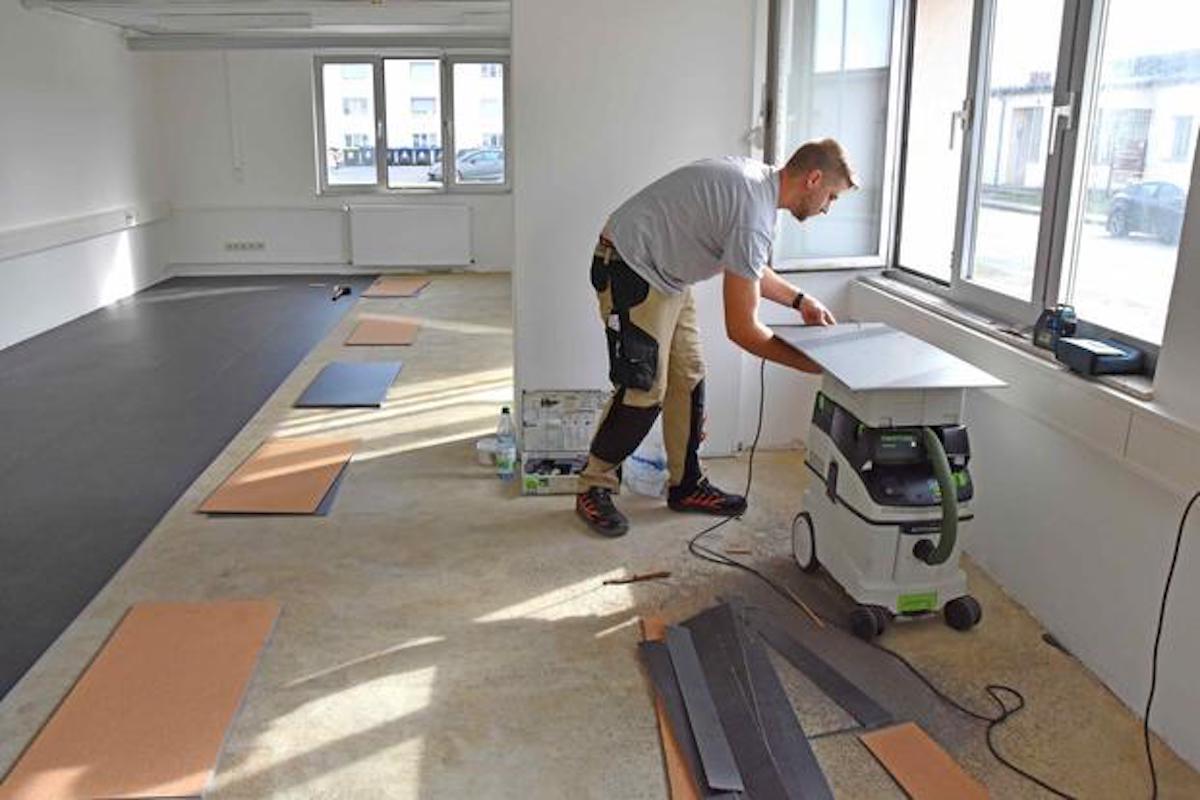 The U.S. Army plans to spend nearly $10 billion repairing its barracks over the next decade to improve soldiers’ standard of living, according to its top enlisted leader.

Sergeant Major of the Army Michael Grinston announced the initiative during the Association of the United States Army’s 2020 meeting. The move comes as the service continues reforms to privatized base housing, which were spurred by reports last year about neglected facilities and hazardous living conditions affecting military families.

If barracks are in disarray, falling apart or pose a health hazard, Grinston said, he wants troops to speak up.

“If I was at home and the washer and dryer didn’t work in my house, there would be no way to do my laundry; I would demand that someone [fix it],” he said Tuesday during a virtual town hall.

“We have to demand the same thing in our barracks,” he added. “It is OK to walk through the barracks. If something is not right, demand — not just ask — demand that we fix it.”

The service anticipates that barracks upgrades will cost $9.6 billion through fiscal 2030, according to a presentation accompanying Grinston’s speech.

In the meantime, soldiers should keep up their efforts to maintain the spaces where they start and end their days because the improvements will take some time, he said.

“We’re gonna pull out money where our mouth is, [but] I ask … every leader and every soldier that as we redo the barracks … you have to do your part to make things better. We still have to maintain our barracks,” Grinston said, comparing the process to buying a new car, which will still need its oil changed.

Earlier this year, the Army began prioritizing those barracks needing the most work, which are classified as Q3 or Q4 buildings — or those that fail to meet the minimum level of living standards.

Q4 facilities are the lowest-rated, and the most expensive to repair.

“Our goal is, by 2030, we are not going to have any Q4 or Q3 barracks in the United States Army,” Grinston said Tuesday.

Officials held a summit in January to review the approximately 6,700 barracks the Army has in the U.S. and overseas. They estimated that almost all of its installations with barracks have at least one Q3- or Q4-status building, according to Army Times.

Service officials told Army Times in February that the Army will spend $700 million for repairs in 2020, then devote more resources in following years.