Spc. Jared D. Gamble, of the 7th Infantry Division, was presented the honor on Sept. 27. 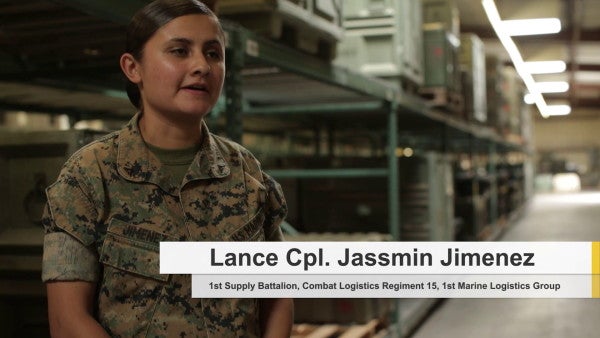 AUBURNDALE — Jared D. Gamble of Auburndale has something to be proud of — the 30-year-old and his teammate, Sgt. Manuel Sanchez, of California, were named Medics of the Year for 2019 following the U.S. Army's Best Medic Competition.

Gamble, of the 7th Infantry Division, was presented the honor on Sept. 27.

The stiff competition spanned a grueling 72 hours. Gamble's team scored a total of 93 points to take the Best Medic title.
Upon receiving the honor, Gamble said the competition was extremely difficult.

“It represents what we're supposed to be prepared for in the future, a vast amount of physical exercise, and then, after being drained both mentally and physically, to be able to perform our medical tasks with excellence,” he told banquet attendees at the Lewis-McChord base, a group which included officials from the Pentagon, Western Division and Elite forces.

But Gamble had another honor coming, his new rank of Sergeant. The promotion was anticipated after achieving Ranger certification, which he completed in April.

He was pinned with the new Sergeant tab by his wife, Arryn Crawford Gamble.

Gamble is a 2006 graduate of Auburndale High School, and earned his bachelor's degree from the University of Central Florida in 2011.

At AHS, he lettered in soccer, played defensive line on the football team and held office in the Future Business Leaders and DECA.

In March 2016, he joined the Army, and is stationed with his wife at Lewis-McChord Joint Base.

According to the U.S. Army website, the competition was named for Command Sgt. Maj. Jack L. Clark Jr., the 13th command sergeant major of MEDCOM as well as the command sergeant major for Madigan Army Medical Center at Fort Lewis. He earned the Expert Field Medical Badge and the Combat Medic Badge and knew the vital role medics play for all Army units.

An example of the competition elements includes a water survival segment that required the competitors to drop, weapon held above their head, blindfolded from a 10-foot platform, swim the length of the pool, rescue a simulated casualty and tread water.

The “mystery event” was a medic scavenger hunt in which the competitors had to gather medical supplies from different locations, race to an end point and treat role players with simulated field injuries. A written test was administered afterward. The idea is that medics have to be ready for any scenario.

“What you do today, what our medics do across the battlefield, is engage and support our warfighters to ensure they understand that if they are injured, if they are in need, you will be there,” Gragg said. “Not only will you be there, you will give them the best opportunity to come home.”