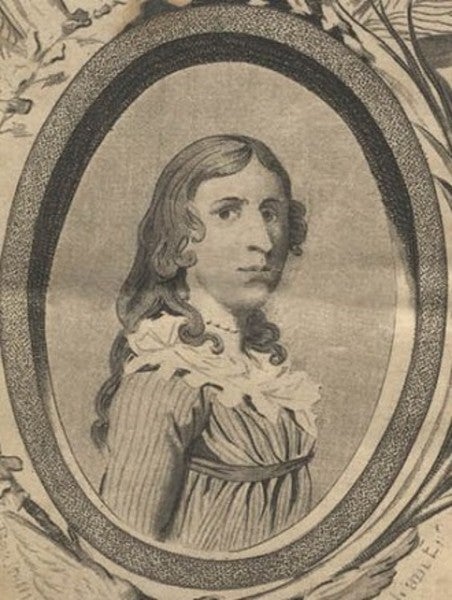 The Army has suspended a rule requiring new enlisted soldiers and officers to pass the Army Combat Fitness Test to graduate initial military training through next year.

Army officials announced in June that all active-duty, National Guard and Reserve units would be cleared to take a lightly modified ACFT on Oct. 1, but their scores will be used for data collection only and will not count until 2022.

“The Army Combat Fitness Test will no longer be used as a graduation requirement in Initial Military Training,” Reed said. “All soldiers are challenged to pass ACFT 2.0 … however, no adverse administrative actions will be taken against a soldier for failing the ACFT and scores or comments on performance will not be used administratively during the data collection timeframe.”

After the ACFT’s rollout in 2018, the service had planned for all soldiers to begin taking it to replace the Army Physical Fitness Test as the test of record in October 2020. New soldiers began taking the ACFT as a graduation requirement for initial military training in October 2019.

But the COVID-19 outbreak forced Army leaders to pause all fitness testing in late March to prevent the spread of the virus, a move that also paused the ACFT graduation requirement for new soldiers.

The pandemic also caused delays in fielding units with the special equipment needed to conduct the ACFT. Soldiers were unable to practice the entire test and build fitness levels, prompting Army leaders to announce in June that individual ACFT scores will not count against soldiers until March 2022.

As of Oct. 1, unit commanders were authorized to administer a slightly modified version of the new fitness test — known as the ACFT 2.0. It still consists of six events: the maximum deadlift; standing power throw; hand-release push-ups; spring, drag and carry; leg tuck; and two-mile run. But the Army has added an alternative plank event for soldiers who struggle to perform the minimum requirement of one leg tuck.

The plank event — which requires soldiers to perform the exercise for a minimum of two minutes — is intended as a temporary bridging exercise to build core strength, Army officials have said.