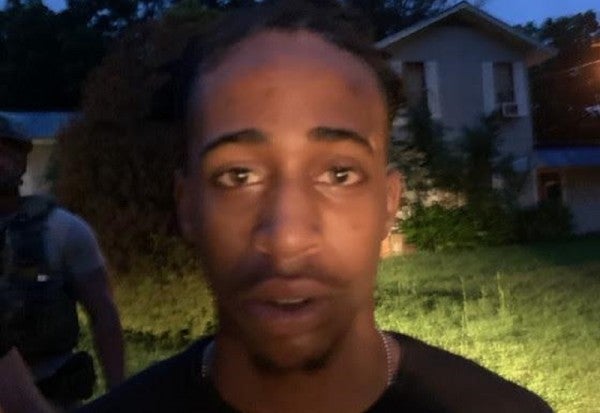 Authorities have arrested a man they accuse of killing a Fort Hood soldier and two other people inside a Killeen apartment earlier this year, Killeen police said in a statement.

He is charged with capital murder for the deaths of 23-year-old Freddy Beningo Delacruz of Fort Hood, 23-year-old Shaquan Markell Allred and 22-year-old Asia Cline.

Police say they found all three victims were found dead of apparent gunshot wounds inside Summerlyn Apartments at 4101 E. Rancier Avenue in the early morning hours of March 14. A possible motive for the killings has yet to be released.

Officers responded to the apartment complex at around 1 a.m. following calls from people reporting hearing gunshots nearby, the statement said.

Police say officers checked the area and didn't find anything, but around 1:40 a.m., police received another call about a water leaking from one apartment unit into another.

While investigating the leak, police found an unlocked apartment and tried to contact the tenant, officials said. Officers eventually entered the home and found the three victims dead inside.

Investigators linked Morrow to the deaths and presented the case to the Bell County District Attorney's Office on Aug. 20.

A warrant for Morrow's arrest was issued by Justice of the Peace Bill Cooke with a suggested bail of $2 million.

“The department wishes to express its condolences to the family and friends of the victims of this tragedy,” said Killeen Police Chief Charles Kimble in a statement. “I wish to thank our officers and detectives for their dedicated service in reaching a conclusion in this investigation.”

Morrow was transported to the Lauderdale County Jail and is awaiting extradition back to Bell County.