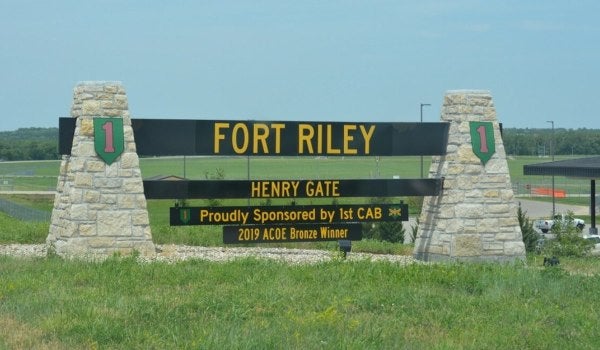 A body found July 22 along Riley County's Konza Prairie Nature Trail has been confirmed to be that of a missing Fort Riley soldier, 38-year-old Nicole Grothe of Manhattan, Fort Riley officials said in a news release Saturday.

The Army Criminal Investigative Division and the Riley County Police Department were investigating but Grothe's cause and manner of death remained undetermined.

“There is no indication of suspicious circumstances,” the Riley County Police Department said Friday on its Facebook site.

Grothe was an Army warrant officer who had been assigned to Fort Riley since March 2020, according to Saturday's news release, which said she joined the Army in 2007.

Grothe's body was found in an area where she loved to hike, said Col. Bryan Chivers, commander of the 1st Infantry Division's 1st Combat Aviation Brigade, in Saturday's news release.