Family identifies US soldier killed in attack on Kenyan military base

"He told me everything would be OK. Those were his last words to me." 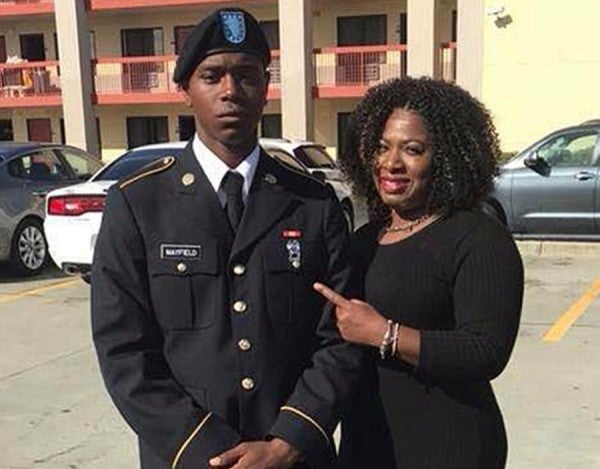 A 23-year old Army Specialist based at Fort Rucker was among the three people killed in an attack on a U.S. military base in Kenya Sunday.

Mayfield's Facebook page lists him as being posted at Fort Rucker.

“He loved his family and spending quality time with his siblings,” Carmoneta, Mayfield's mother, told the Chicago station. “I last spoke with him New Year's Day via FaceTime. We discussed him not having to go to Somalia and he told me everything was good and safe at his base.

“He told me everything would be OK. Those were his last words to me,” she said.