Army identifies soldier who died after training at Fort Jackson 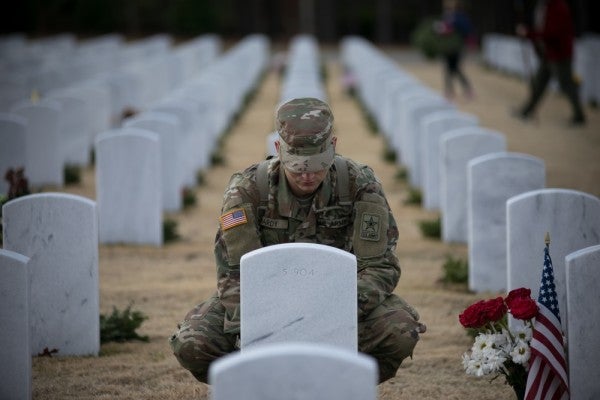 The soldier who died during basic training at Fort Jackson has been publicly identified by the U.S. Army.

The 29-year-old from Connecticut was “conducting a non-strenuous activity,” when the medical incident happened, Army spokesman Thomas Byrd said in a news release.

Cortes was taken to a Columbia-area hospital off the post where he died at about 9:30 p.m., Byrd said.

“The loss of any soldier, one of America’s most precious resources, devastates families, friends and teammates,” Beagle said in the release. “The entire Fort Jackson community feels the loss of this young man deeply and grieves with his family, friends and relatives.”

This is the third death of a soldier at Fort Jackson in the past six months.

“Even though this event follows too closely to our last basic training combat soldier death stemming from a medical emergency on Jan. 8, it is rare,” Beagle said.

His unit paused training following the death, but it remains on track to graduate, according to Beagle’s statement.

Fort Jackson is the nation’s largest military basic training base with more than 50,000 recruits assigned there each year.

Other fatal incidents have been reported at Fort Jackson.

In May 2019, wildlife biologist Angela Nicole Chadwick Hawkins died during a controlled fire in a post training area at Fort Jackson, according to The State.

In October 2017, two soldiers were killed and six more were injured when they were struck by military vehicle during training, The State reported.

”The loss of one of our own is never easy. We take seriously the safety of everyone at Fort Jackson,” Beagle said. “… Thank you for the outpouring of concern and well-wishes for the soldier’s family, friends, and the nearly 10,000 soldiers who continue to train here at Fort Jackson to serve our great nation.”