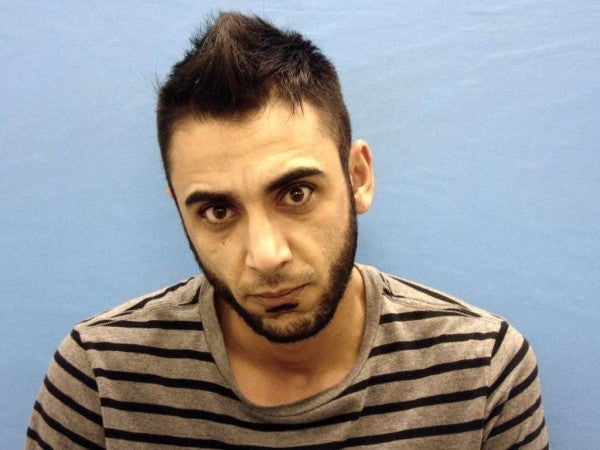 (Reuters) – An Iraqi immigrant who worked as a U.S. Army interpreter was sentenced to 30 years in prison on Thursday for dealing the powerful opioid fentanyl over secret online networks, leading to the drug death of a Marine, prosecutors said.

Alaa Mohammed Allawi, 30, who pleaded guilty to drug and weapons charges, was also ordered to forfeit his San Antonio, Texas home, a Maserati sportscar, firearms, jewelry, his stake in a California-based coffee franchise and nearly $50,000 in U.S. and crypto-currencies.

Authorities said it marked the first prosecution of a fentanyl distribution case involving the darknet and crypto-currency. The terms “dark web” or “darknet” refer to networks and sites hidden from most internet visitors and accessible only to users shrouded in anonymity.

“From his use of the dark web, to his clandestine manufacturing of counterfeit pills laced with fentanyl, to his drug sales targeting college students, Allawi operated with little concern for the people in our communities,” Will Glaspy, Drug Enforcement Administration special agent in charge, said in a written statement.

Defense attorney Anthony Cantrell said Allawi had accepted responsibility for his actions but as an immigrant had not been aware of the full dangers of fentanyl.

“As he told the judge today, 'When I left Iraq I didn't know what a credit card was,'” Cantrell said. “It's a very poor country. He realizes that the U.S. is a great country. He made a very bad mistake and accepted the consequences of it.”

Prosecutors say the case against Allawi, who came to the United States in 2012, stemmed from an investigation into a surge of prescription pills at the University of Texas, San Antonio campus.

In pleading guilty in June as part of an agreement with prosecutors, Allawi admitted purchasing industrial-sized pill presses from a since-shuttered darknet web site called Alpha Bay in 2015.

A U.S. Marine corporal died after taking one of the pills at a 2017 party while stationed at the Camp Lejeune, North Carolina base. Allawi was arrested that same year.

Of eight people named in the indictment three have been sentenced, including Allawi. Five have pleaded guilty and are awaiting sentencing. A ninth defendant has been charged separately.