Army officials are investigating the death of a soldier found earlier this month after he was hit by a train... 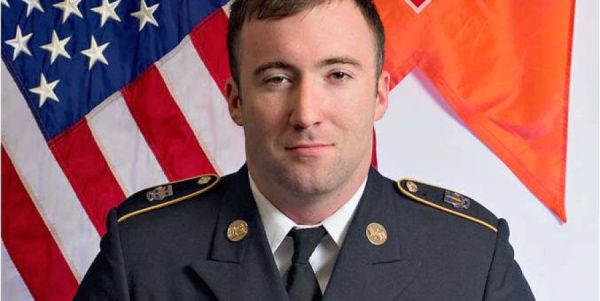 Army officials are investigating the death of a soldier found earlier this month after he was hit by a train in Landstuhl.

On Oct. 9 at around 6 a.m., German police found the remains of Spc. Rollin R. Carey, 26, of Middletown, Del., near railroad tracks close to Landstuhl’s train station. Carey was struck by a train, said Iris Weingardt, spokeswoman with the German prosecutor’s office in Zweibruecken.

The military did not initially release any information about the death. The incident is still under investigation by both German authorities and the Army Criminal Investigation Command, Army officials said Tuesday.

Carey was a satellite communications systems operator posted at the Enterprise SATCOM Gateway in Landstuhl. Carey arrived at his unit in March last year.

The funeral service will be held Thursday at St. Joseph’s Parish in Middletown, Del., and will be attended by members of his command.

“He was an integral part of our team and his absence will be felt for quite some time,” Tornabel said. “Our condolences and prayers go out to the Carey family during their time of sorrow.”