Why The Army Needs To Train Officers Differently

It’s time the Army took a close look at how it trains its officers, especially those who will go on … Continued 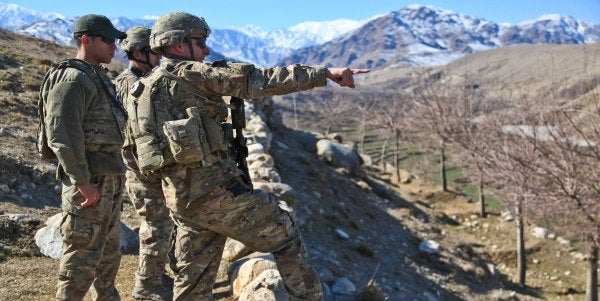 It’s time the Army took a close look at how it trains its officers, especially those who will go on to command forward-deployed forces. With such a heavy reliance on officers to develop multiple plans, contingencies, and back ups for every scenario, rather than the right plan for each unique engagement, commanders on the ground are having their instincts and intuition ignored in favor of bland, unimaginative battle plans — and their troops are the ones who will pay for it.

The current culture focuses on training officers “to forecast what we will do if this happens and how we will react if that happens, leaving no possibility unaccounted for. Given the unpredictable chaos of battle, however—in which an intelligent, willful enemy gets a vote in what happens—such attempted forecasting is a waste of time and effort.”

If the Army was to divide its officers into two groups — one with the freedom to react and think creatively and the other to develop contingencies and detailed mission plans — these two perspectives could compliment one another.