Army officers writing painfully detailed orders on how to use mission command are “like severe alcoholics . . . in... 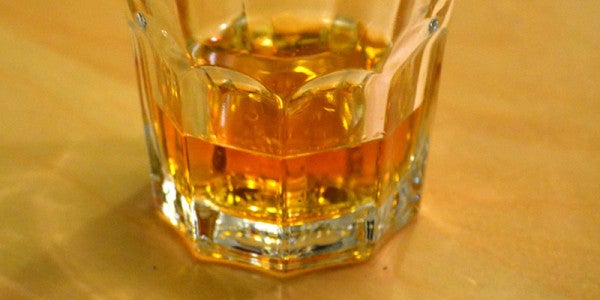 Army officers writing painfully detailed orders on how to use mission command are “like severe alcoholics . . . in denial,” avers retired Army Lt. Col. Edwin Kennedy Jr. in the April issue of ARMY magazine, which only recently arrived on my remote island outpost.

Kennedy, who is retiring as a teacher of Command at Leadership at the Army’s Command and General Staff college, writes that, “Rather than describing the results of what they wish to achieve as an end state, many officers like to tell their subordinates how to achieve the end state. Not only do they tell the subordinates how to do their duties, they are extremely prescriptive. Sometimes, they are insultingly prescriptive.”