Ex-Army recruiter pleads no contest to sexual assault, trying to escape from jail

By pleading no contest, McKern did not verbally admit to having committed a crime. 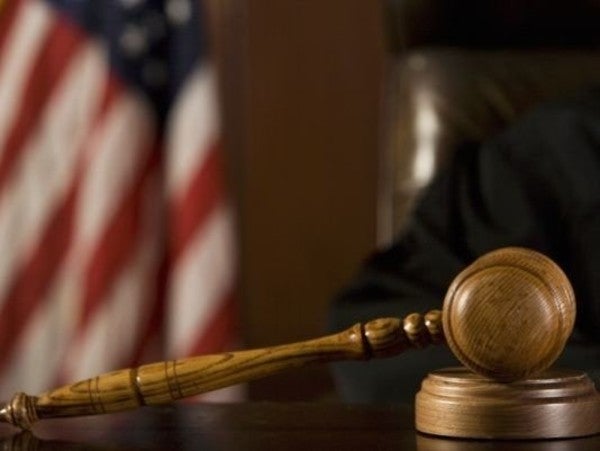 MOUNT PLEASANT, MI — A former U.S. Army recruiter accused of sexually assaulting two people then plotting an escape from jail has accepted a plea deal that will see him spend at least 25 years in prison.

The first-degree charge is a life offense, and the victim age 13 or younger carries a mandatory minimum 25-year sentence.

By pleading no contest, McKern did not verbally admit to having committed a crime. Duthie relied documents to enter convictions on the record.

Reimers said McKern had moved to Michigan in January 2016 after having been stationed at Fort Knox, Kentucky. Reimers alleged McKern's sexual abuse of two people was ongoing since he moved to Michigan.

There are allegations McKern engaged in similar illicit conduct while stationed in Kentucky, Reimers added.

“He is still facing possible court martial through the military,” Reimers said.

McKern lived in Isabella County's Union Township and most recently worked as an Army recruiter at the recruiting office at 1600 S. Mission St. in Mount Pleasant. He served three tours in Iraq and attained the rank of sergeant.

Police began investigating McKern after one of his victims told another adult of the assaults, who in turn notified authorities. The Army suspended him from his duties once he was arrested and charged in February.

While McKern was being held at the Isabella County Jail, corrections officers on April 29 discovered a plot he'd conceived to escape custody.

When the trusty was spotted passing contraband to a fellow inmate, officers searched him and found drawings and plans on how to escape from the building, Main has said.

“There were a couple of different options on how to get out of the building,” Main previously said. One involved faking a medical condition and another would have involved the trusty cutting a hole in the roof and lowering a rope ladder through it for McKern to climb up.

When staff confronted McKern, he claimed he had merely been bored and was making up theoretical escape plans. According to The Morning Sun, McKern also told officers he was following his military training that if captured it is his duty to escape if possible.
McKern remains in custody pending sentencing by Judge Duthie at 9:45 a.m. on Dec. 3.