This Army reservist became a target for COVID-19 conspiracy theorists. Now the service is backing her up

A U.S. Army reservist who competed in the 2019 Military World Games in Wuhan, China last fall, has become the target of conspiracy theorists spreading claims that she is "patient zero" for the novel coronavirus (COVID-19) pandemic 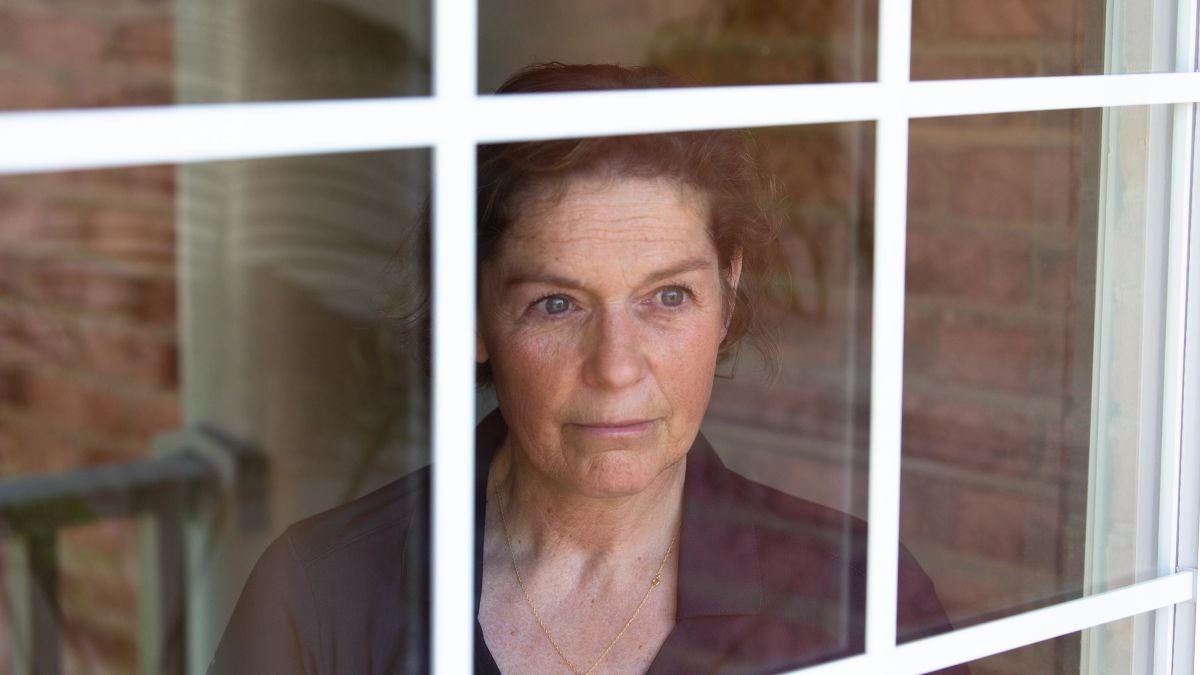 A U.S. Army reservist who competed in the 2019 Military World Games in Wuhan, China last fall, has become the target of conspiracy theorists spreading claims that she is “patient zero” for the novel coronavirus (COVID-19) pandemic.

And now, the Army has stepped up to support her.

Sgt. 1st Class Maatje Benassi competed in the October games, finishing a 50-mile cycling race despite suffering bruised ribs after crashing in the last lap of the race.

Then in March, the Army reservist, assigned to the 312th Observer-Controller-Trainer unit at Fort Meade, Maryland, became the target of American conspiracy theorists who spread rumors on YouTube that she was the source of the pandemic, according to a CNN exclusive report.

Benassi and her husband, Matt, a retired Air Force officer, told CNN Business that, despite never being diagnosed with COVID-19, they now regularly appear in discussions on Chinese social media.

The couple's home address was “posted online and … before they shut down their accounts, their social media inboxes were overrun with messages from believers of the conspiracy,” CNN reported.

“It's like waking up from a bad dream going into a nightmare day after day,” Maatje Benassi told CNN Business in an exclusive interview.

Military.com tried to reach Benassi for an interview, but Army Reserve Command spokesman Lt. Col. Simon Flake said that she and her husband are not doing any more interviews at this time.

Meanwhile, the Army is working to protect Benassi and her husband from future harassment, according to a statement Army spokeswoman Col. Sunset Belinsky provided to Military.com.

“The Army is providing support to help Sgt. 1st Class Benassi with the public attention,” Belinsky said in the statement. “As a matter of policy, the Army would neither confirm nor deny any safety or security measures taken on behalf of an individual; however, as we would with any soldier, the Army will work with the appropriate authorities to ensure that she and her family are properly protected.”

Defense Secretary Mark Esper and other Pentagon officials have repeatedly denounced the Chinese government's efforts to deflect responsibility for downplaying the threat of the virus and shot back at China's initial allegation that U.S. service members may have been responsible for the COVID-19 outbreak in China.

“To have somebody … from the Chinese government come out and make a statement like that's completely ridiculous and it's irresponsible, and it doesn't get us to where we need to be,” Esper said in a statement that was posted on the Defense Department's “Coronavirus: Rumor Control” webpage.

The Chinese government has since reversed its stance on the issue and intends to let the scientific community determine the origin of the virus over time, Chad Sbragia, deputy assistant secretary of defense for China, told reporters in early April.